Tucked away in the Midwestern United States, Mike grew up in Rockford, Illinois.  The furthest trips of his early childhood consisted of an annual Wisconsin border crossing or a trip across the Mississippi River to visit his grandparents in Minnesota.  Days were slow and easy for Mike whose life consisted of climbing trees, volunteering during local Civil War reenactments and playing basketball with neighbor kids.  His father’s love of fishing propelled him into his first international trip to Canada when he was a teenager.  Amazed at the vast expanse of unsettled land, beautiful scenery and rugged lifestyle experienced during a week of fishing far from civilization, it was there that some of his first desires to explore were harnessed.  Unfortunately as he became older, Mike realized that Magellan, Zheng He, Marco Polo, and other great explorers had already capstoned to the profession of world explorer. 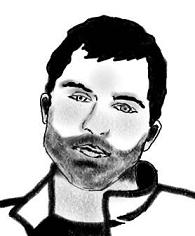 He also had a love for music, which he pursued throughout his teenage years as a member of local bands such as One Side Red and There’s Always Wednesday – do not be too quick to Google them, as careers in music obviously did not follow.  Mike decided to attend a local college and earn a two-year degree before transferring to a four-year institution.   It was in a Non-Western History course that his fire for exploring and discovery kindled again.  Studying societies and cultures which developed separately from the Western world – requiring new perspectives to comprehend – opened his mind to new beliefs, ideas, and possibilities.  While all of these changes were developing, Mike was diagnosed with Melanoma in 2003. 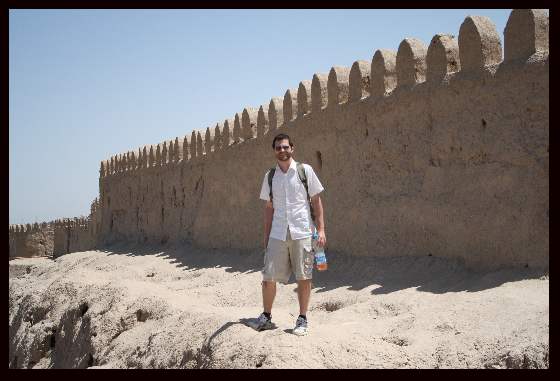 In 2004, he enrolled in an East Asian Studies program at Illinois State University.  At the end of his first year at ISU, after two years of medical testing and a few minor outpatient surgeries, he was cancer free. The experience had inspired a new outlook for Mike and he decided to travel and experience all he could.  Having no traveling experience, with the exception of family vacations to the Caribbean, which don’t count, Mike jumped on a plane to China in the summer of 2005.  With only one semester of Chinese under his belt, navigating around Beijing and the neighboring provinces of Shanxi and Shandong did not prove easy.  However the culture, history, and excitement of experiencing a whole new part the world for the first time expanded his desire to travel. 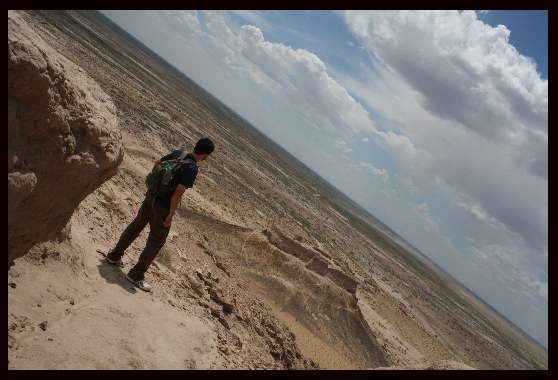 When he returned to Illinois State in the Fall, he met Lauren Johnson who had also just returned from China.  This acquaintance quickly grew into a good friendship as their history debates, taste for Jack Daniels, and interest in Asian cultures molded together.  As graduation quickly approached with unemployment on the horizon, they both returned to China, this time together, and traveled from Beijing to the Eastern boarders of Tibet.  They returned to Beijing where they worked as teachers for the next several months.  Mike developed a serious illness and returned to the United States.  Lauren also returned in December as Mike moved to be with her in Minnesota, they each pursued successful careers in the city.  However, they soon realized they were still missing something.  After a year, they moved to Shanghai and immediately found jobs there as well, but the same feelings of longing returned. 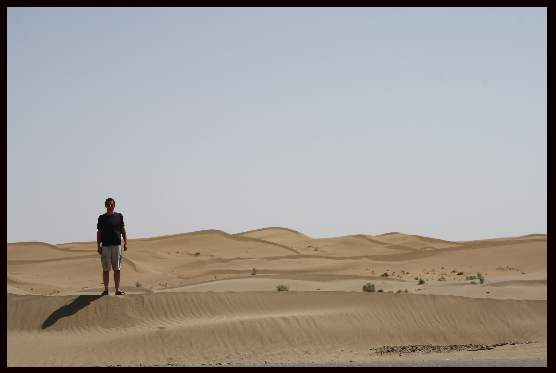 It was during a short trip to Mongolia, they realized that they wanted to keep traveling.  While sitting in a Ger (Mongolian Yurt), huddled close to the wood burning stove one cold night, Lauren said, “I could do this forever.”  Although at the time they thought that the vacation for a visa renewal in Mongolia was quite nice, afterward Mike realized it was the adventure and excitement of travel he wanted to pursue and was what had captivated him the most.  We are abandoning our cubes in search of adventure.