That’s right, we just spent eight days in Cancun. While I did originally think that Cancun would be a ghost town in summer (100-degree weather and high humidity) it was packed. Cancun was lovely and temperate and exactly the tropical vacation I was hoping it would be.

This was my first time to the Caribbean (not associated with a cruise ship, anyway) and I was impressed with every aspect of the pre-fab vaca. We stayed at the RIU palace las Americas on the hotel strip. One interesting factoid about the Cancun hotel strip is that in the 70’s there was nothing out there. It was a bit too swampy to build on.  A local told us that some Las Vegas investor came down, saw the land and had the idea to buy it, develop it for plumbing, wiring, etc and then sell plots to high-end hotels. I guess this guy is a multi-millionare now for having the vision.  Anyways, it was neat to imagine it untouched. The RIU Palace where we stayed was out on a point and, after walking much of the beach from end-to-end, we found it had about the nicest swimming area and a stunning outcrop of rocks where exotic, tropical fish liked to linger. I’d recommend the RIU. It was all-inclusive for 180 a person per day, which made it expensive for us but worth it because restaurants in the area are about USD30 a person per meal. The front-desk staff are horrible but everyone else on staff were fantastic. 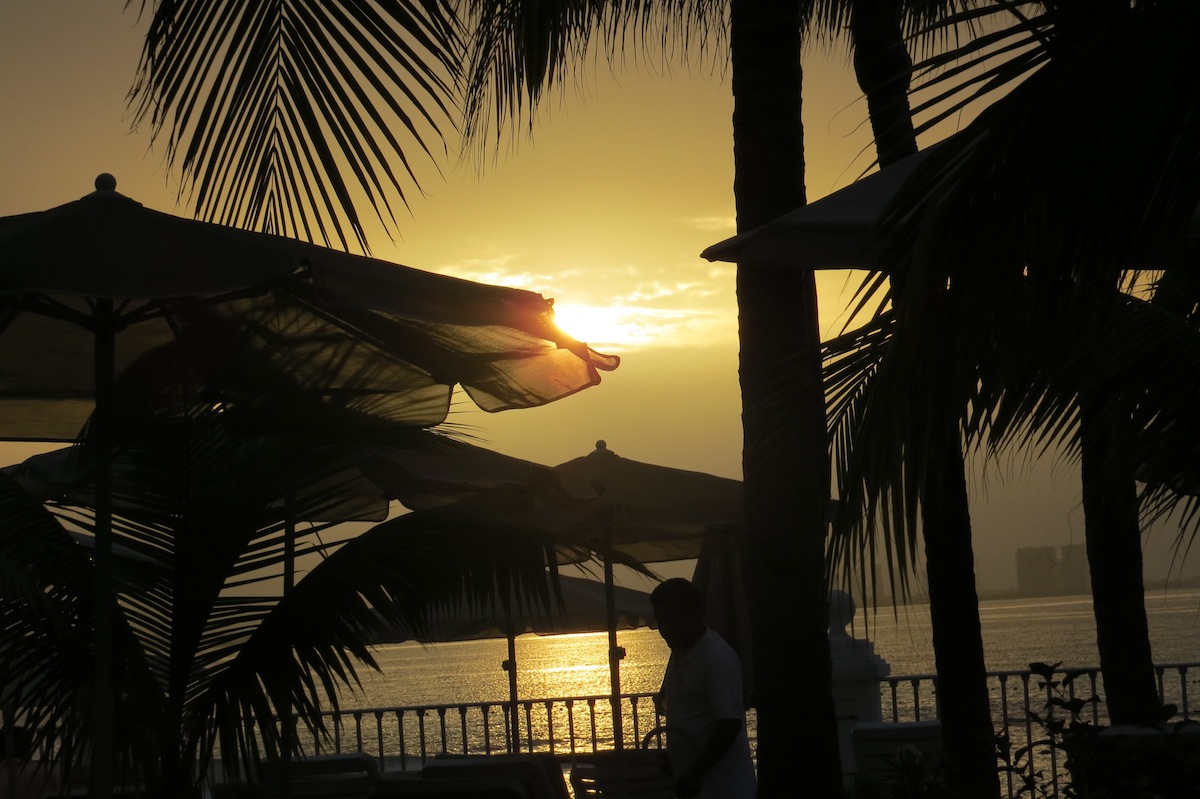 After three days at the all-inclusive we rented a condo for the remaining 5 days in downtown Cancun. The condo was 70USD a day and slept ten people (we only had four). This is what I’d do in the future as it was cheap and closer to cheap food and real Cancun. 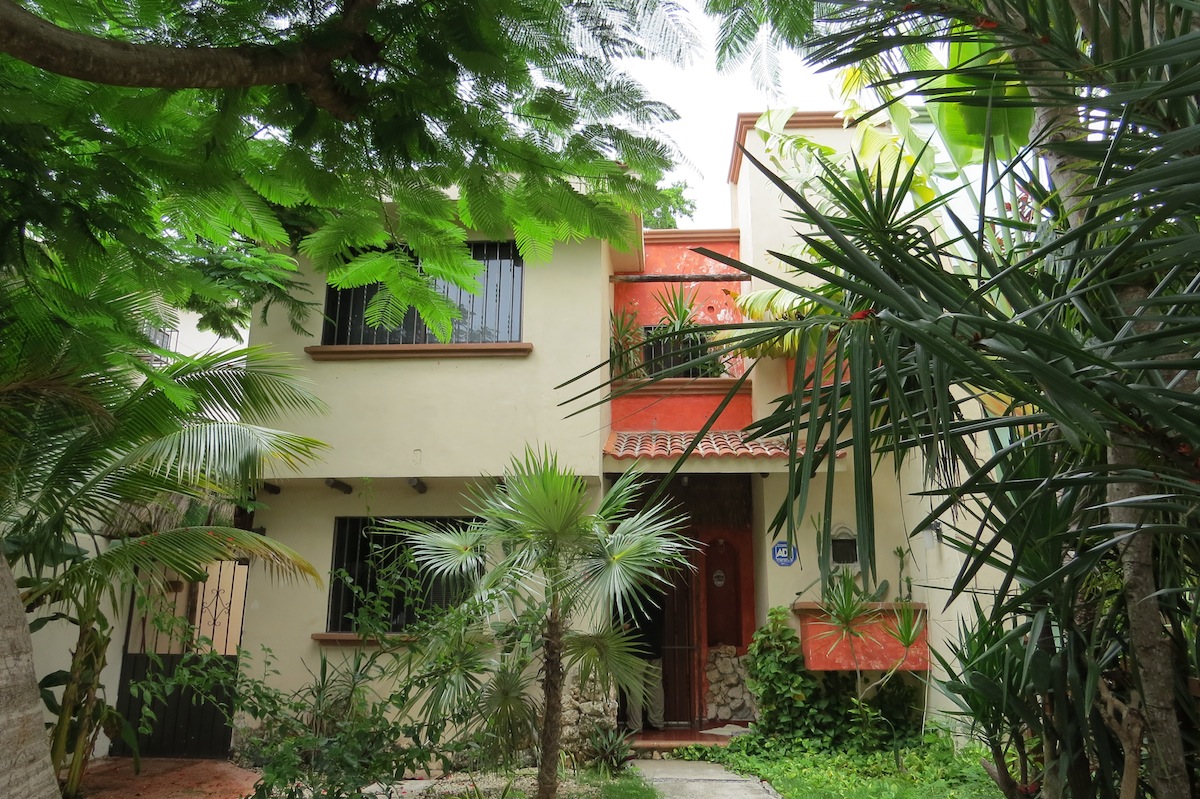 From the condo we headed out to see chichen itza, a Myan city-center worshiping the snake, whom they saw as the go-between for the underworld (where we all came from) and earth (where we temporarily live). The tower itself is a fantastic display of human engineering and had a lot of neat features, like the number of steps equaled stuff on their calendar, etc. When we arrived it started to thunder and soon lightening appeared over the tower. This hit home the idea of how many people were sacrificed there. 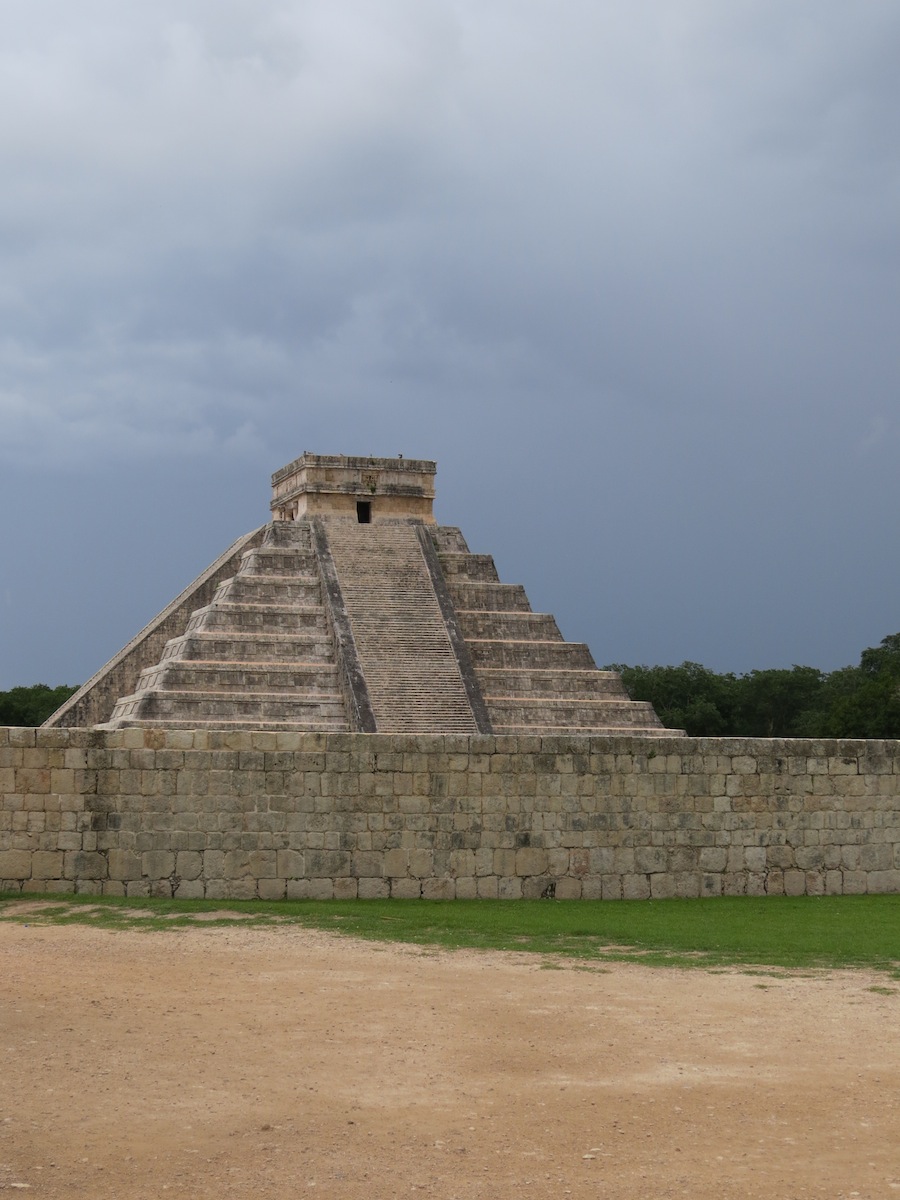 We also went to one of the famous sink holes. Reportedly, they would throw people into these as sacrifices as well. The snake (and all life) issued from these holes so it made sense to toss in sacrifices to please the origin of life. Anyways, we swam in them and it was hard not imagine hundreds of bodies trapped 150-feet down just reaching up at your toes. 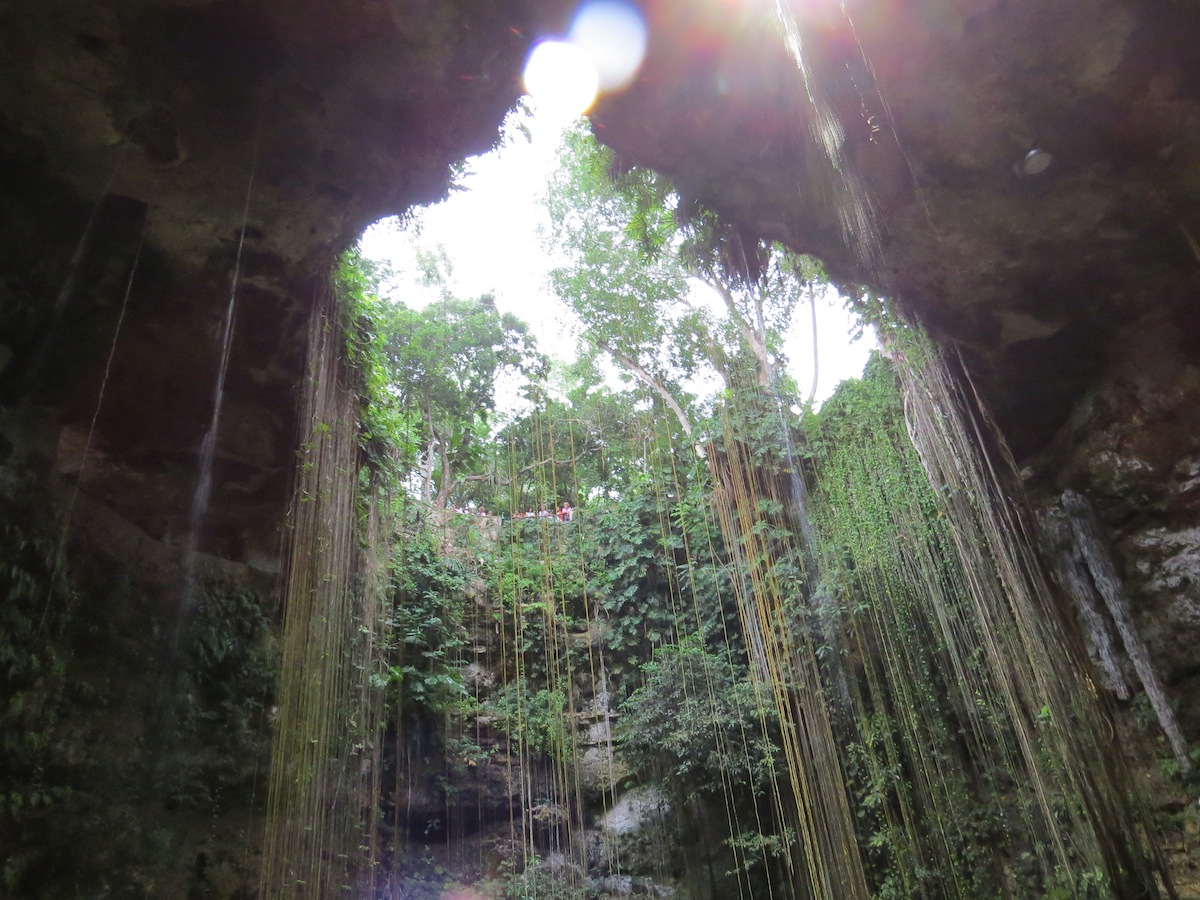 We also stopped at a replica Mayan village (read: tourist trap). This was one of those annoying things tour groups do and is one of the main reasons I always avoid tours. This time we decided to go with a tour only because the roads were reportedly unsafe to drive on. They were fine. Next time, we’ll drive! 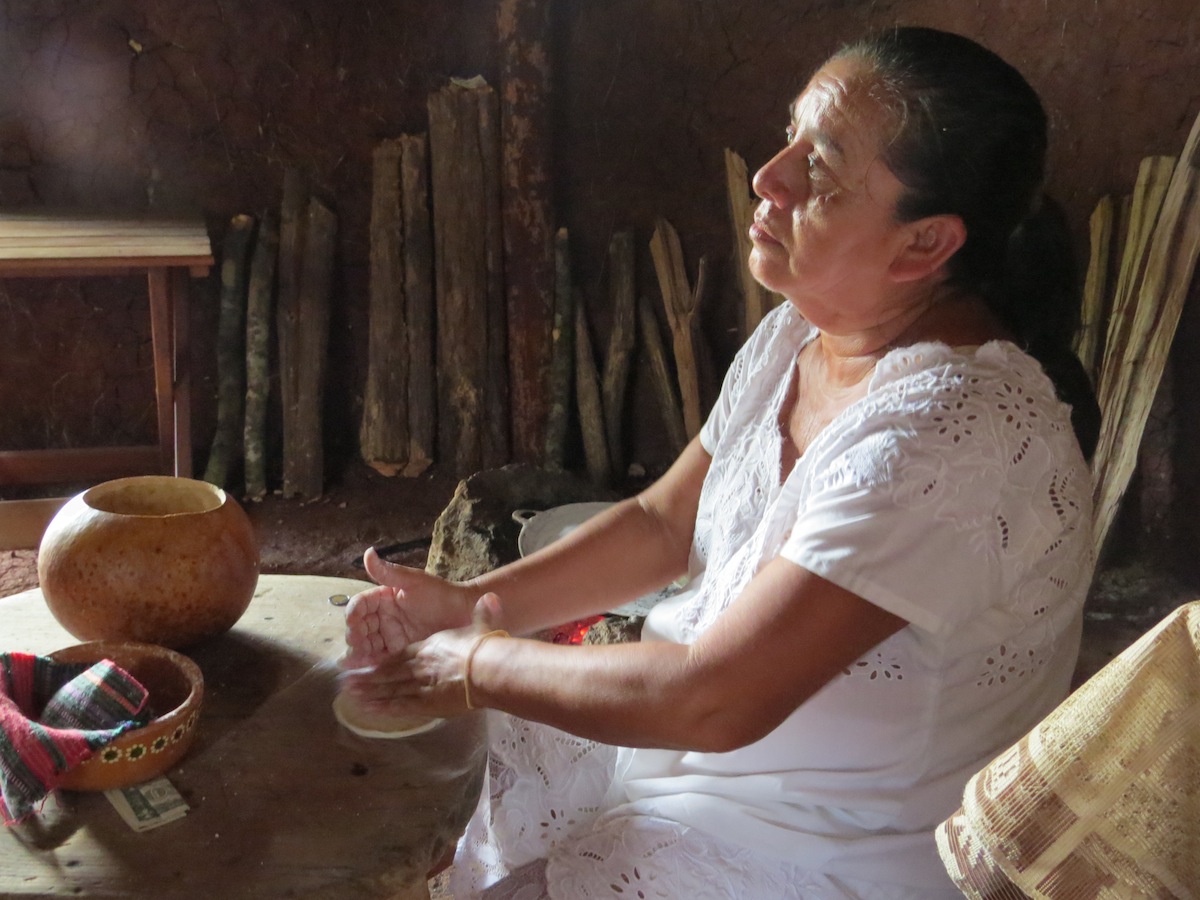 Now that you have the overview of our trip, I’ll post more in-depth blogs about each day!

One thought on “Cancun, baby!”