Tunisian history predates the arrival of the Phoenicians in Carthage, but little is known about the earlier settlers except that they came from Tyre (Lebanon). Carthage became an important producer of produce and wheat for the Roman Empire until the Vandals conquered the area and it eventually fell under the rule of Byzantines and then the Arabs in the 6th century. Though most of modern Tunisia was controlled by the Romans and later the Byzantine form of Christianity, the emergence of the Arabs caused mass conversions to Islam as the region flourished under Arab rule and the average quality of life improved. This lasted until the invasion of the Ottoman Empire, which was the official ruler of the area though in truth the Tunisians were virtually independent while the Ottomans focused on solidifying their empire elsewhere. The area fell under French rule between 1881- 1956 and colonization was highly promoted by the French and Italian colonists.

WWII had several turning points for the allied powers, and one of the earliest US and British victories was against the Axis powers in Tunisia at the Kasserine Pass. After WWII Tunisa gained independence, as did most colonies held by both parties. The country has retained good ties with Europe and has an accession agreement with the EU. Meanwhile, Tunisia is also a member of the Arab League and African Union. 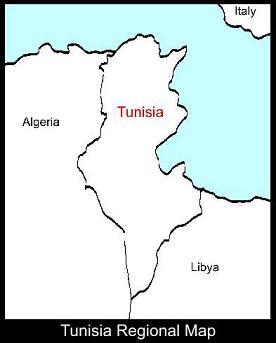 Transportation in Tunisia is varied. With new train networks underway, the country is leading its peers in terms of advanced transport planning. Additionally, the country has 30+ airports, and an extensive road network, though roads were a bit more pot-holed than not in some areas. In Tunis, we found a lack of public buses, trams and other modes of transport, but taxis prevailed.

Like much of the Middle East, everything in Tunis was negotiable, for that reason prices are basically what you set them to be. We found the cost of necessities like medicine and food to be a bit high while clothing and nick-nacks were affordable and reasonable. The high volume of cruise ships and tour groups visiting Tunis on their way to Carthage leaves the city with higher inflation without increasing wages. While most merchants will accept Euro (as they get a steady stream of tourists from across the pond) no one can accept coins as the banks will not change them. 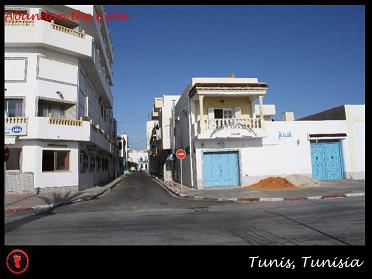 Because Tunis is on the coast, seafood was on the menu, and they cook their fish in a variety of creative and tasty ways that do not differ dramatically from other Muslim cooking techniques.

Very few people in Tunis spoke English, and since our Arabic is beyond pathetic, we were left gesturing and pointing for communication tools. In addition, many women were robed from head to toe, a sight that is not very approachable for conversation or appropriate for picture taking. 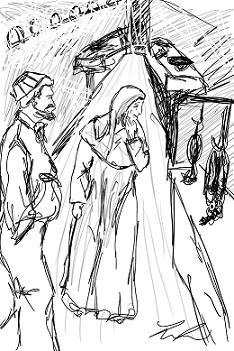 Thus, we were unable, despite all attempts, to interact at all with residents of Tunis. The only slight interaction we had was with a small school girl who smiled when I nearly vomited from watching a man butcher a cow. She thought it was hilarious that the white girl couldn’t keep her food down as cats and dogs raced to lick up the cow’s entrails. I admire her sense of humor, its not easy to find the up side to that situation and she did!

Suggestions for Traveling in Tunisia:

Aside from learning Arabic, changing your money before you arrive and planning to spend long hours walking or in a dodgy cab to get anywhere, the best bet for actually seeing historical landmarks like Carthage is to go with a tour group. While this is something I am loathe to recommend, in Tunisia it really might be the best option you have. However, if your Arabic is passable (or your French superb), perhaps you’ll have a much more involved experience in Tunisia than we did. 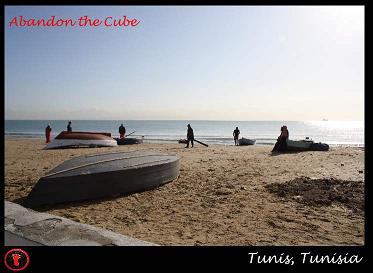 We were only in Tunis, and only there for a short while. In addition, we had trouble getting around and conversing with anyone. We did, however, think it was a perfectly safe and amazingly beautiful place and if we were better equipped (aka: spoke Arabic) we would have loved to stay longer and experience more. This is not, however, a great place for any first-time traveler or anyone not used to traveling in Muslim countries.

The Tunisian visa requirements can be confusing. All visitors require a passport and a return ticket out of the country by sea, land or air. Americans can stay for 4 months without a visa. British and Canadians do not need a visa, neither to Japanese. EU members do not for one month, but if they exceed that they need one. Australians need visas. Your best bet is to check with a Tunisian embassy in your home country or check out the Tunisian government’s latest requirements. The links on the left may be a good place to start. 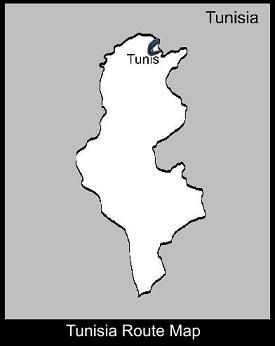 We visited Tunisia by boat, having arrived from Europe on a ship and departed the same way after spending time in Tunis. We hope to return soon to experience more of Tunisia. 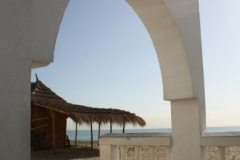 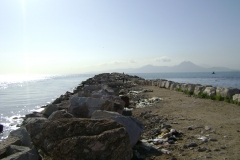 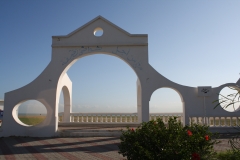 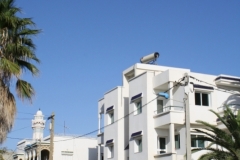 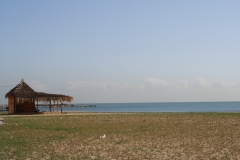 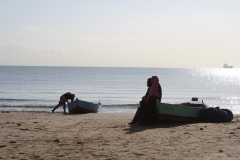 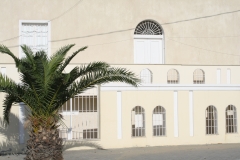 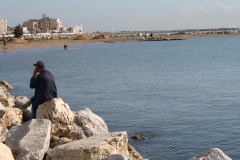 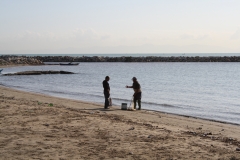 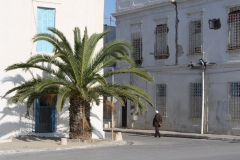 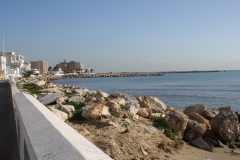 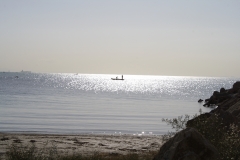 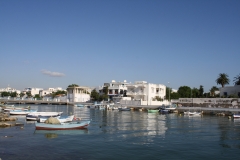 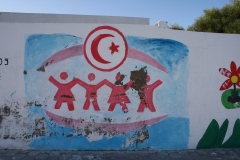 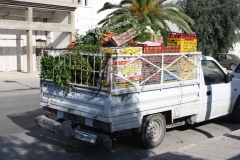 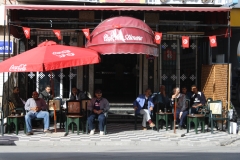 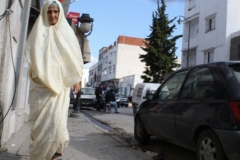 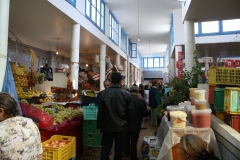 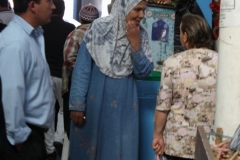 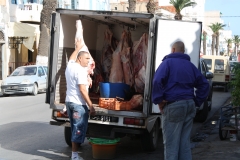