We’ve spent a bit of time in Asia. Not a lot, but a bit. Here are our top destinations in Asia as well as blog posts from our time in Asia. Don’t miss the gallery, either.

Below is a list of countries in Asia where we’ve Abandoned the Cube. Click on the country titles to jump to a guide page for that destination.

The Middle Kingdom is the country we’ve spent the most time in as Cube Abandoners. We traveled extensively by train, horse, bus, foot and plane, and went from the capital of Beijing in the north-east, to the fringes of Tibet in the opposite corner. We’ve been all over Xinjiang, the restive north-western province, and spent time in the southern islands city of Hong Kong. We speak Mandarin, ate local cuisine, took local transportation and generally immersed ourselves in the country.

A chain of beautiful islands holding intriguing people and a rich culture full of tradition and heritage founded in respect and honor. We spent time in Okinawa, where we explored the pineapple plantations, beaches, and shopped and dine in the city. From listening to wild bird calls to exploring ancient castles, this Japanese island holds a charm that us unique from the others in the archipelago.

One of the most stunning and raw landscapes on the planet, Mongolia is home to a savage wild that contains unspeakable beauty. We visited on several occasions, including our foray during the Mongol Rally. One of our favorite excursions of all time was a week-long horse trekking trip where we lived with a local family in a ger.

Central Asia’s largest country is home to a vast and void plane, desert, lush mountainous greenery and everything in between. The hard-to-tame land bred hard-to-tame people who are at once guarded and hospitable. We visited on several occasions, staying for a week or more at a time, and we traversed the country by car during the Mongol Rally.

Having spent a few months, on multiple occassions in Uzbekistan we’re confident that we’ve explored only a fraction of what this amazing country has to offer. Some of Asia’s best-preserved landmarks stand in the deserts of Uzbekistan, including The Registan in Samarkang, The Ark in Bukhara, and the amazing walled city of Khiva. But beyond those highlights, a whole world of exploration awaits. We also visited as part of  the Mongol Rally in 2010 when we crossed the country from west to east by car.

We lived in Turkmenistan for a few months one summer, and explore everything from the abandoned fortresses at Merv, to the beautiful coastal towns along the Caspian, to the ever-burning flames of the fire pit at Darvaza. Read on to learn more about this fascinating land. 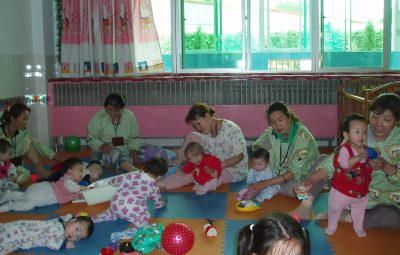 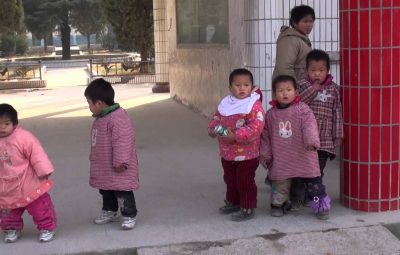