Under the command and leadership of Mustafa Kemal, Turkey was formed out of the remains of the Ottoman Empire after World War I in 1923. The modern day hero of Turkey, Kemal rose to power quickly during the war because of his notorious leadership in the Battle of Gallipoli. Although Kemal (Ataturk) was heavily influenced by the Germans during the Great War, he has been idolized for pulling Turkey from the ashes of the Ottoman Empire and modernizing the country. Today, his picture dominates all public buildings as well as most shops and private residences. 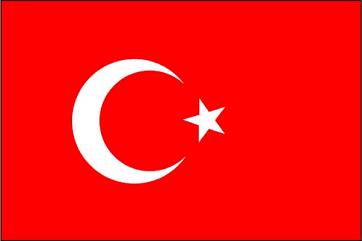 One of the oldest inhabited regions on Earth, the Anatolian Peninsula (Asia Minor / Modern Day Turkey) is the bridge between the West and East both culturally and geographically. Istanbul arguably may be one of the most sought after cities in history; it is also the only city on the planet that sits on two continents – Asia and Europe. Neolithic settlements discovered all over Turkey are some of the oldest in the world. Troy, for example, began in the Neolithic Era and continued to develop through the ages up to the Iron Age. 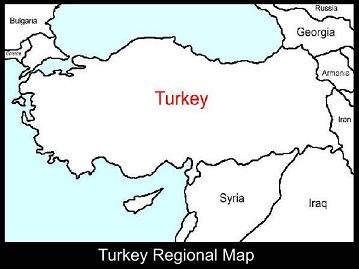 The Empire of the Hittites was the first recorded that controlled large territories in the region. The Hittites controlled the region from around the 18th century to the 13th BC. The Phrygians and Cimmerians sequentially ruled until the 7th century BC until it was sunsequently divided into smaller states and conquered by the Persians in the 6th and 5th centuries, who were later defeated by Alexander the Great in 334 BC. Anatolia was then divided into several smaller states that fell to the Roman Empire around 50 BC. 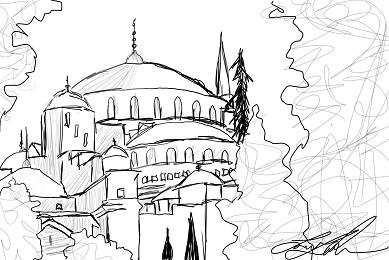 Emperor Constantine renamed Byzantium to New Rome and later to Constantinople and Istanbul as well as designated it as the new capital of the Roman Empire. Following the fall of Rome, Istanbul became the capital of the Byzantine Empire. The Seljuks quickly rose to power and reigned in the empire until it was defeated by the Mongols in 1243. The Ottoman Empire was formed slowly over a few hundred years and took over the Anatolian Peninsula. 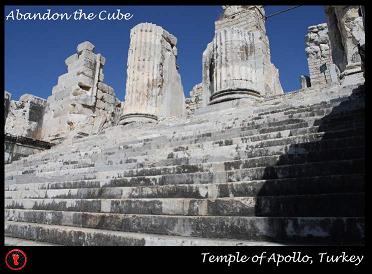 The Ottoman Empire was firmly established by the 1450’s CE after capturing Istanbul. The Ottomans quickly took control of a large portion of the Mediterranean, moved into the Balkans, butted heads with the Holy Roman Empire, the Portuguese, and eventually Western Europe. The Ottomans also brutally clashed with the Armenians in the Eastern Anatolia – leading to massacres and genocide in the 19th and early 20th centuries. The Ottoman Empire entered World War I, siding with the Germans in 1914 and were eventually defeated.

Modern Turkey has quickly grown into a well developed nation and is vying for a place in the European Union – sometimes under harsh debate.

The culture of Turkey is extremely diverse just as its history. With a plethora of cultures spreading across Anatolia throughout the centuries, Turkey holds some of the oldest structures in the world. It is not uncommon to see Greek ruins right next to Roman ruins surrounded with Byzantine and Muslim cultures. While traveling through Turkey, we once commented that we were looking at Greek temples, converted into Roman temples, changed to Christian churches and then to Muslim Mosques.

The entire country is rich with differing culture in the Northeast, the Southeast, Central, and then Western Mediterranean. That really doesn’t do the country’s culture justice. Turkey is also famous for several modern novelists, writers, and scientists.

Spanning almost 1000 miles East to West and more than 500 miles North to South, Turkey is a huge country to navigate. However, travel is relatively easy and comfortable in most of Turkey as the bus lines go everywhere. Surrounded by the Black Sea, the Aegean Sea, and the Mediterranean Sea, Turkey has a divers climate to go along with their history and culture including mountain like Mt. Ararat in Eastern Anatolia. We entered Turkey from The Republic of Georgia in the Northeast corner bordering the Black Sea, so the destinations are listed in order from the Farap crossing. 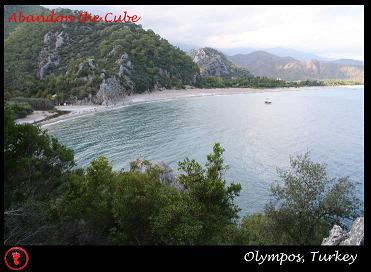 If I had to limit the list down to the Top 3 places to see in Turkey they would be:

Many people visiting Turkey experience problems with local transportation. Unfortunately we also had problems with local mini buses. While the network for nation-wide transport is vast, the problems associated with using it are considerable. We rented a car in one city for a dirt-cheap price only to realize gas was over $6 USD a gallon!

The Turkish Lira (TRY) currently has an exchange rate of 0.67 Lira to the US Dollar.

Costs in Turkey were a bit higher than anticipated; it is no longer Europe’s cheap backyard playground. Bus fares, food and lodging were high, but fuel prices were surprisingly steep! Bring a few extra bucks for any trip to Turkey.

Consisted entirely of kebabs and various other dishes covered in sour cream. Sometimes (but not often) we found bread and a few sparse veggies.

In rural parts of Turkey interaction with residents is high, while in tourist areas real interaction is limited to buying and selling- and hence not really noteworthy.

Suggestions for Traveling in Turkey:

We suggest you bring your own collection of spices to Turkey, as the food can be bland. We also suggest you buy your visa at the border, where it is often cheaper than buying ahead of time with a consulate. 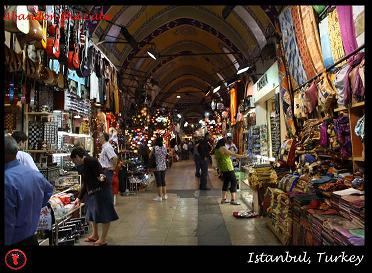 Turkey has some of the world’s most amazing natural and man-made wonders. Any tourist visiting the country will not leave disappointed. We loved Cappadocia, Olympos, Troy, Istanbul and Safranbolu, and think most people would also enjoy those tourist hot-spots.

You can buy your $20 USD visa at ports of entry, making this an easy place to travel. Check if restrictions apply, and also keep in mind that the visa cost can be changed without warning, $20 USD was the fee when we visited.

We traveled from the Sarp border with Georgia to Yusufeli, in the Eastern Mountains. We then proceeded along the northern coast until we were above Ankara, where we cut south to the capital and then on to Cappadocia before heading south to the Med and along the coast heading west until we reached Istanbul. We left Turkey via the border crossing with Bulgaria. 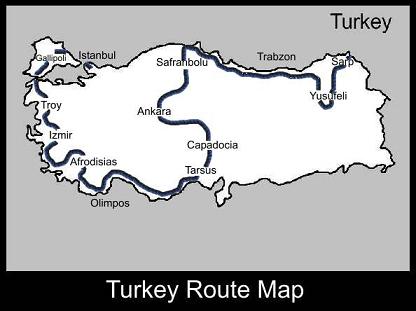