The Ortoiroid peoples, an offshoot of South American tribes, settled on the island around 2000 BC. Various South American peoples invaded and controlled the island until the time of the Spanish arrival in 1493, when some 50,000 Taino Amerindians inhabited the island. A

lthough the Spanish quickly took control of the area, much of Taino culture survives in modern Puerto Rico.

Although indigenously populated prior to the arrival of European explorers, Puerto Rico became a key island in the Spanish Empire. The Spanish used Puerto Rico as a Military outpost for defending the region against invading European powers throughout the 16-18th centuries. The islands importance lay in its use as a military strongpoint and stepping-stone to larger islands, Mexico and the Americas. In 1898 the USA defeated the Spanish in the Spanish-American War, and Puerto Rico was invaded and controlled by American powers. The determination of the people on the island outlasted the colonial spirit, and although the Jones Act of 1917 made Puerto Ricans US citizens, the area continues to exist as a commonwealth, an anomaly of sorts. 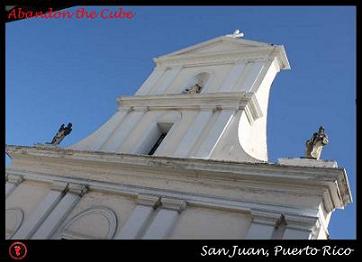 History of the US Virgin Islands:

Similar to Puerto Rican history, the Virgin Islands were inhabited by indigenous peoples, namely the Ciboney, Carib (who were also on Puerto Rico) and Arawaks. When Christopher Columbus’ voyage reached the islands he named them and Saint Ursula and her virgin followers before continuing his journey Westward. Spain held the islands for some time until taken by Great Britain, and then the Netherlands, France and finally Denmark. The islands became royal Danish colonies in 1754 and with slave labor the exportation of sugarcane boosted the economy until the abolition of slavery in 1848. The economy fell into ruin and although the US offered to buy the islands, Denmark did not sell. Finally, with the onslaught of WWI, Denmark sold the islands for $25 million USD. All residents of the renamed US Virgin Islands became US citizens in 1927, and the economy was bolstered by tourism and cruise ship travel.

Transportation on the islands is always available, though on Saint Thomas you may have to pay a bit more for it. A free trolley in San Juan takes tourists to all of the key highlights, and this is highly recommended because it is a low-stress way to get to the sights and travel with knowledgeable locals. There are information booths at all ports of entry on the islands with folks who speak English and Spanish.

The Virgin Islands and Puerto Rico use the USD. Prices are comparable to those on the mainland, but for locally produced items like rum and cigars, you’ll find costs surprisingly moderate. 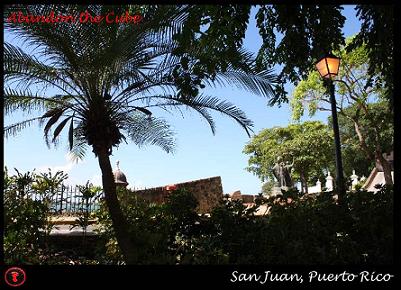 All varieties of international foods are available on the islands, which also have distinct Caribbean restaurants serving fish dishes that are sweetly spiced. You’ll find most American chain restaurants available in Old Town, as well.

Locals are friendly, but entrepreneurial. You may be surrounded at ports of entry by taxi drivers or people selling bus tours, usually competition keeps prices reasonable, but ask around before settling on a driver. In San Juan there is a free tourist trolley that will take you to all the town’s highlights. In Saint Thomas, you’ll find a very busy city with little public transportation. Always pay in USD and never pay more than $10-$15 for a ride across the island. 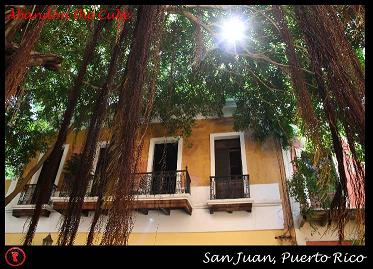 Suggestions for Traveling in Puerto Rico:

The humidity on the islands is suffocating. Bring warm-weather clothing, swimsuits and bug spray. You’ll also find that rum by the bottle is cheap, but in the bars expensive. If buying cigars and liquor, ensure you can bring them back to your home country.

Puerto Rico and the Virgin Islands are incredibly beautiful and stunning places of natural landscapes that are post-card perfect dotted with well-built homes surrounded by palm trees. The relaxed, low-key environment on the islands makes any vacation here a relaxing and joyous one, where you’ll find the laws a bit more lax and the general vibe more attuned to partying than anything else. 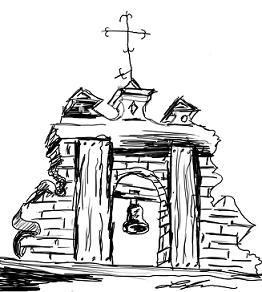 Citizens of the USA and Canada do not need a visa to enter Puerto Rico or the US Virgin Islands. All other citizens need to consult with their local US embassy to learn their requirements. Customs and border processes in the USA are stricter and more time consuming than most other countries, so having the proper documentation is important.

We landed in Saint Thomas by boat, and then traveled by boat to Puerto Rico before again boarding a ship and heading to Florida by sea 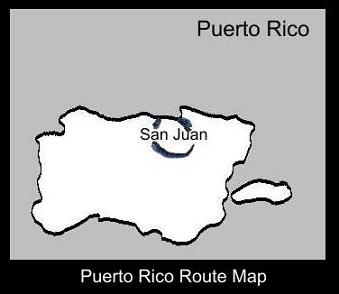