We escaped up to the mountains again last weekend for some R&R in the woods. Nothing clears your mind like a long hike in the deep woods. On the hike, I brought my trusty SLR and snapped a few shots of the surroundings. From sunshine through the trees to wildlife and even growth from detritus, it was an all around beautiful escape. 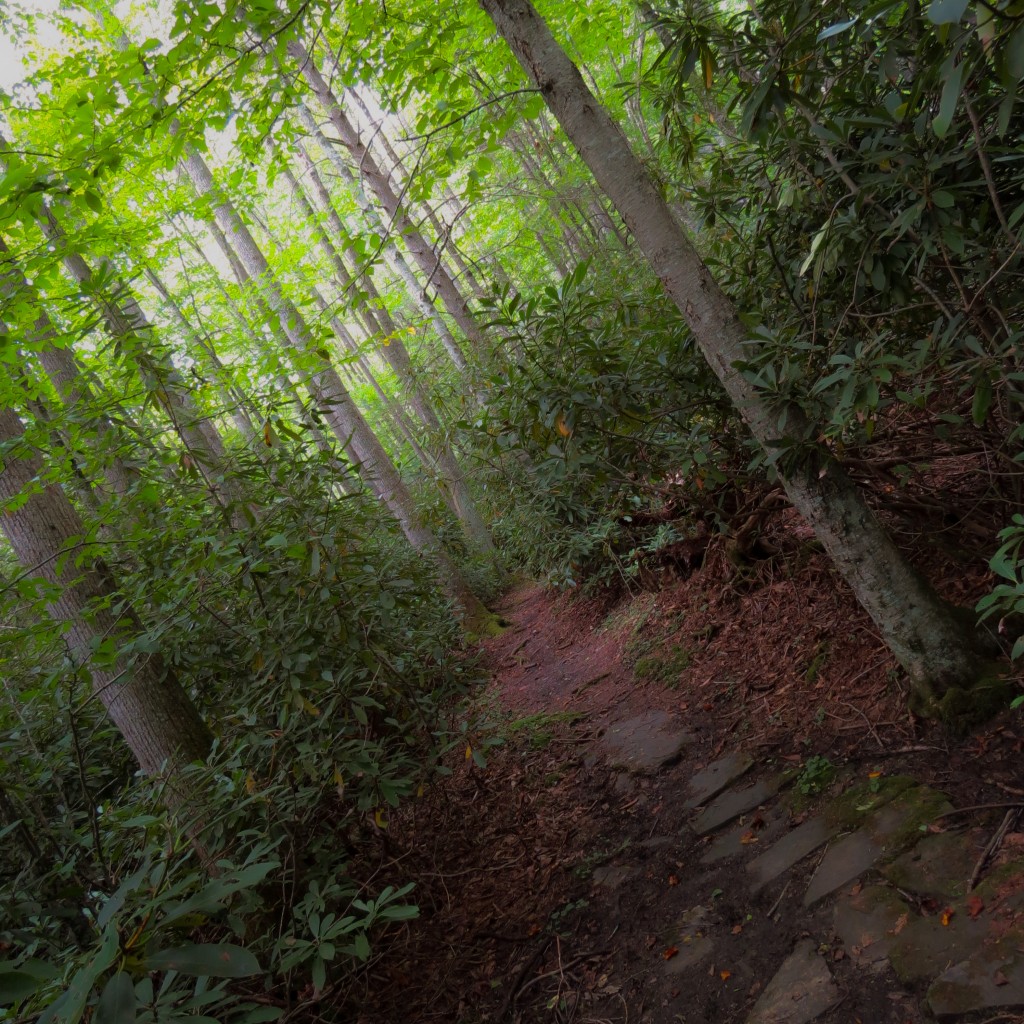 At the Julien Price campground, there are thin trails woven through the woods that are underpopulated and ready for exploration. Where the paths get muddy, rocks have been placed so you can keep your boots mud-free. Where the path is covered in roots, someone has lovingly inserted steps or sprayed the roots so you don’t trip. Usually I’d find this type of action distracting and invasive, but at J.P it was done well, using natural elements, and added to the mysterious beauty around each bend. 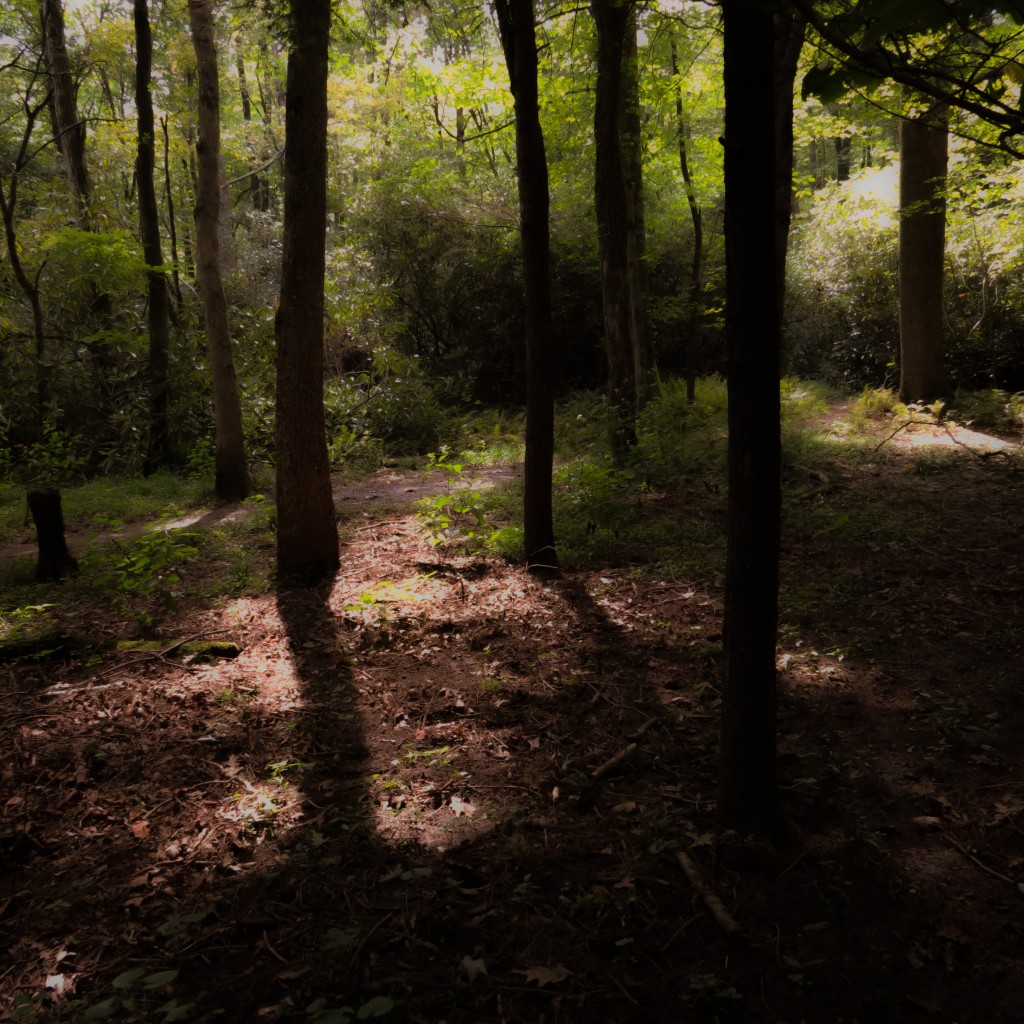 Although we set out in the early afternoon, the light was ideal for great woods shots. I’m a fan of the early morning light, but this afternoon it was just a stunning, and made for some epic shadow pictures. 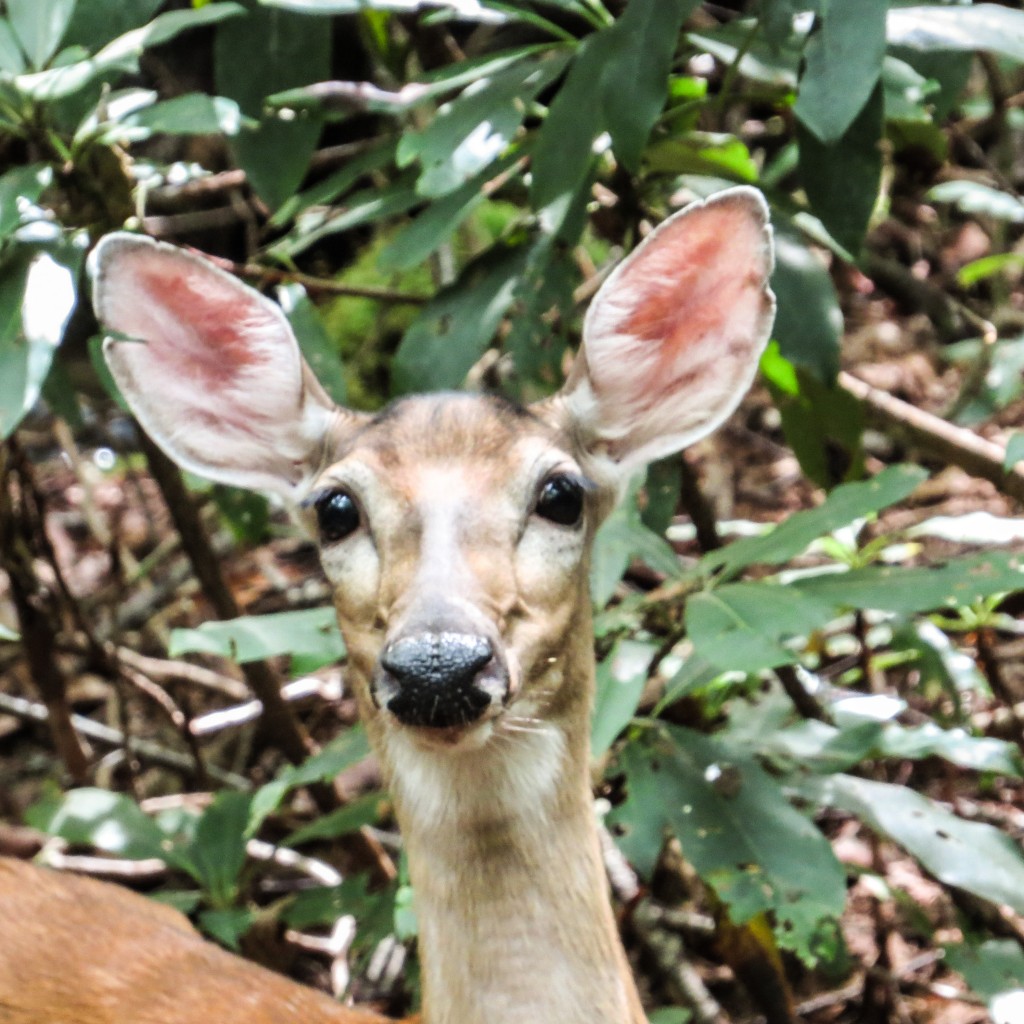 Hiking along one trail, I heard a branch snap up ahead and began to creep through the woods, hoping it was a deer and not another hiker. My wish was granted when this mother doe popped her giant ears out and looked right at me. I snapped a few shots as I inched closer. Suddenly, her fawn bounded around her side and she panicked. The dashed off along a stream and I chased them through the woods snapping shows as I ran until, as expected, they outran me. As soon as I stopped moving, they halted and went back to eating. 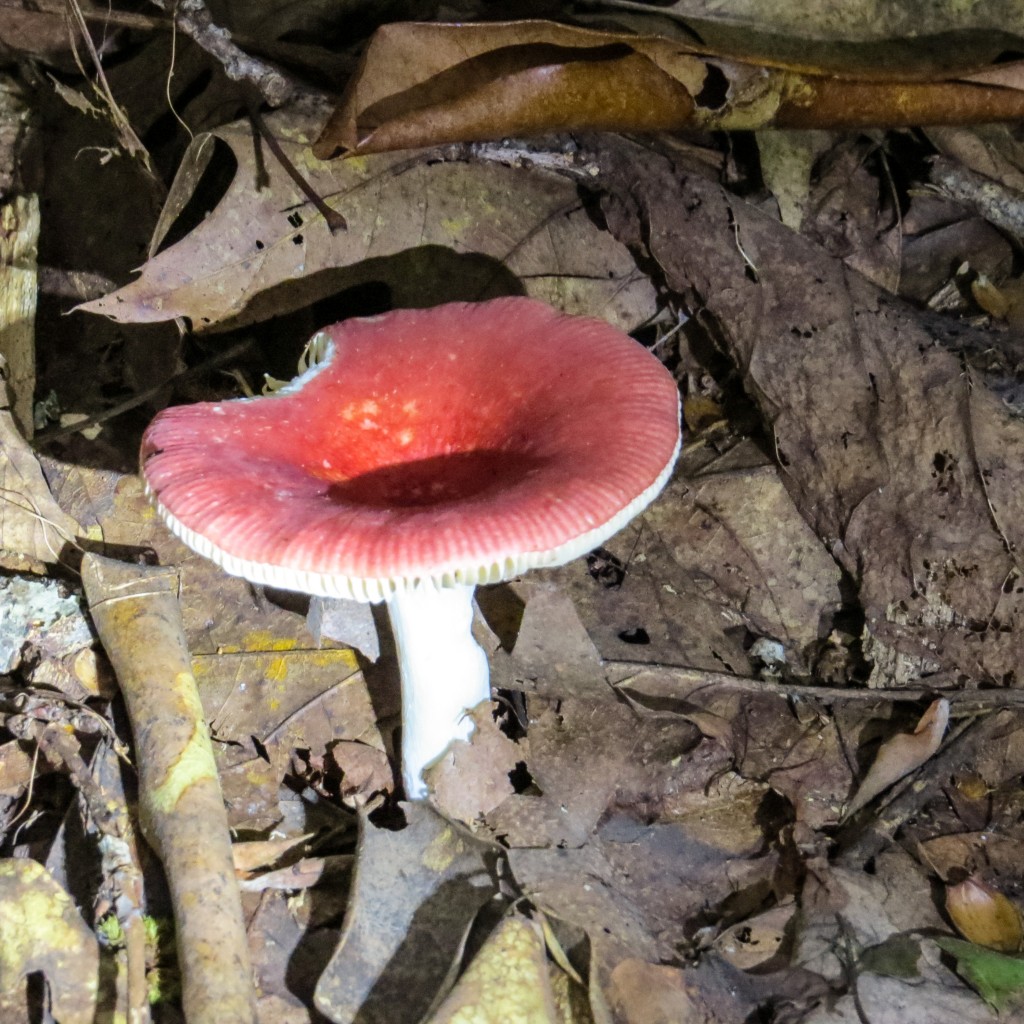 One of the most interesting aspects of the mountain hikes are the strange mushrooms. I became fascinated with the range of colors, shapes and textures, and snapped this photo of the red mushroom early on in my first hike. 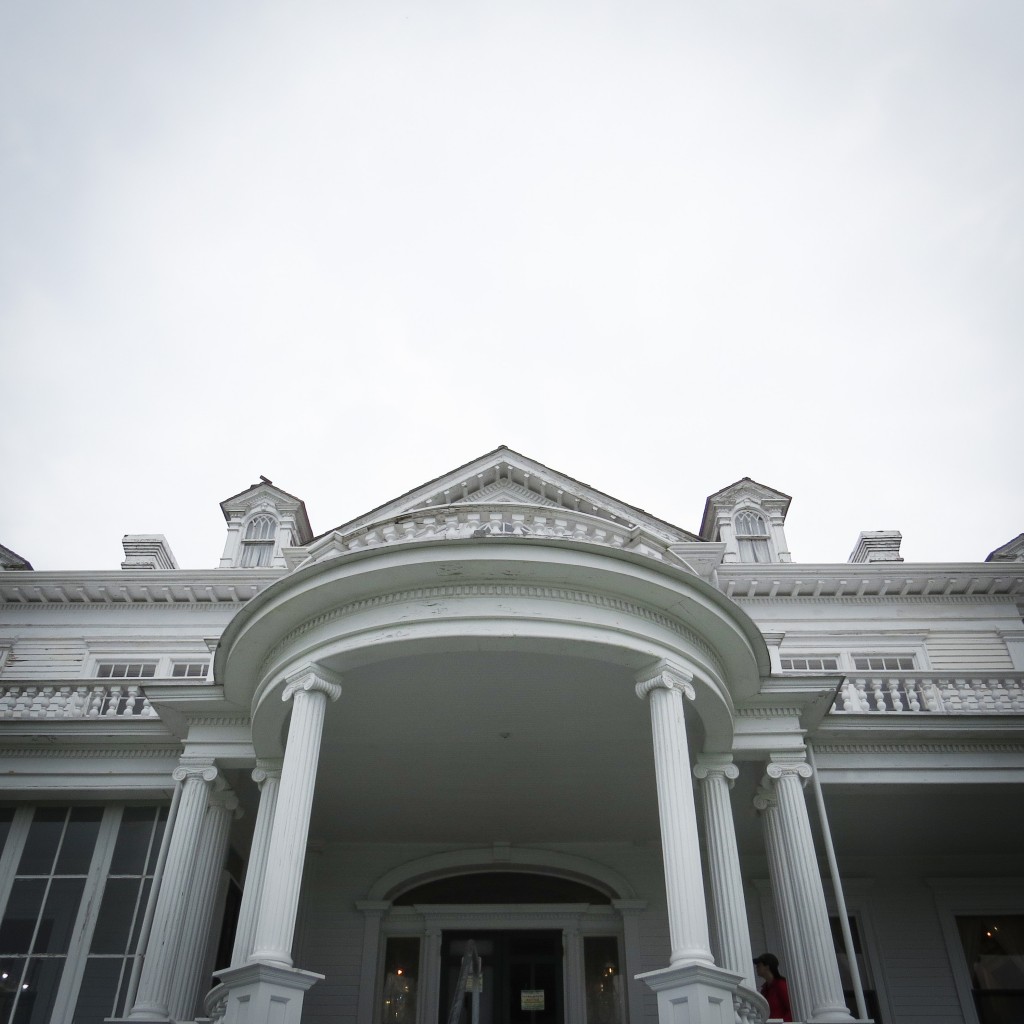 Eventually we made our way to Moses H. Cone house, which is a stunning piece of old architecture with a view of the Blue Ridge Mountains that is to die for. 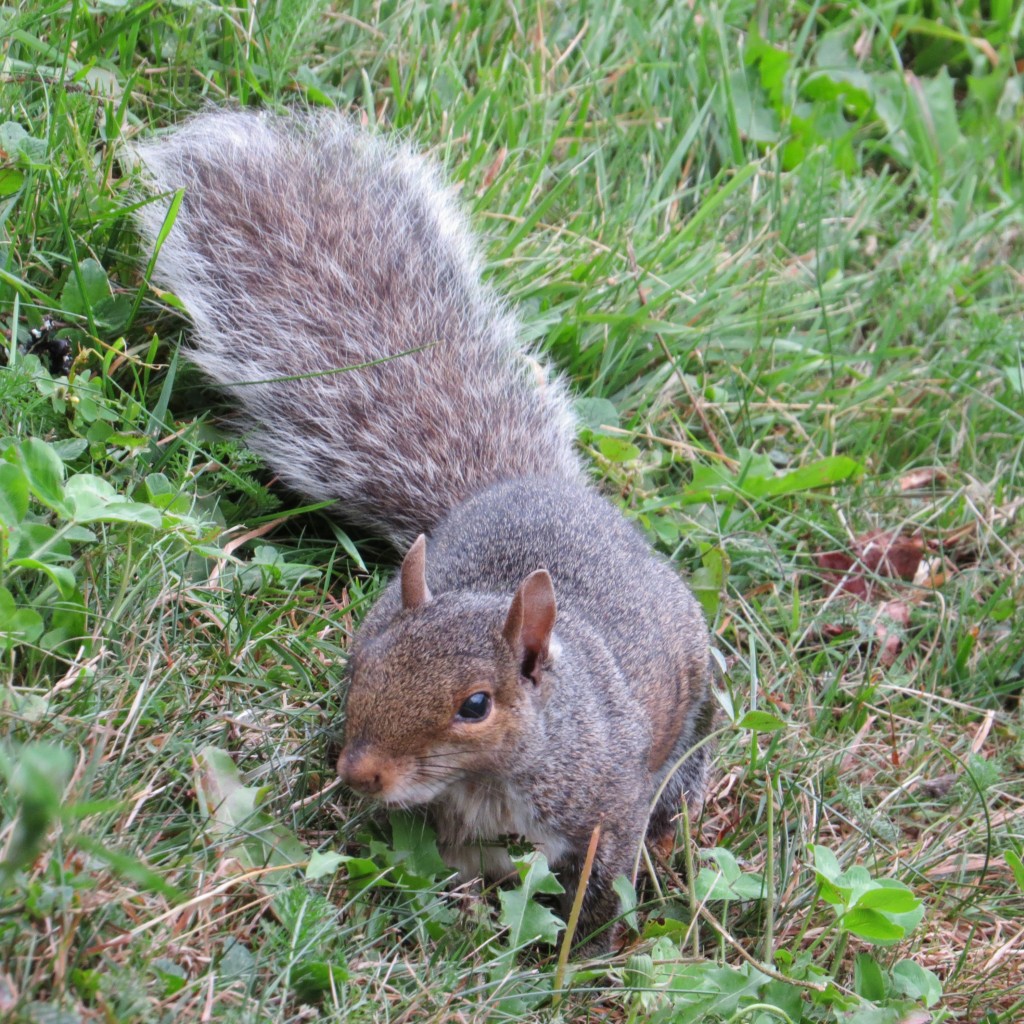 Not all wildlife has to be exotic to be charming. This little squirrel was a riot, and hopped around on some sort of secret mission, snatching up acorns and tossing them about before diving back into the grass. He must have been humming the James Bond theme song in his head. 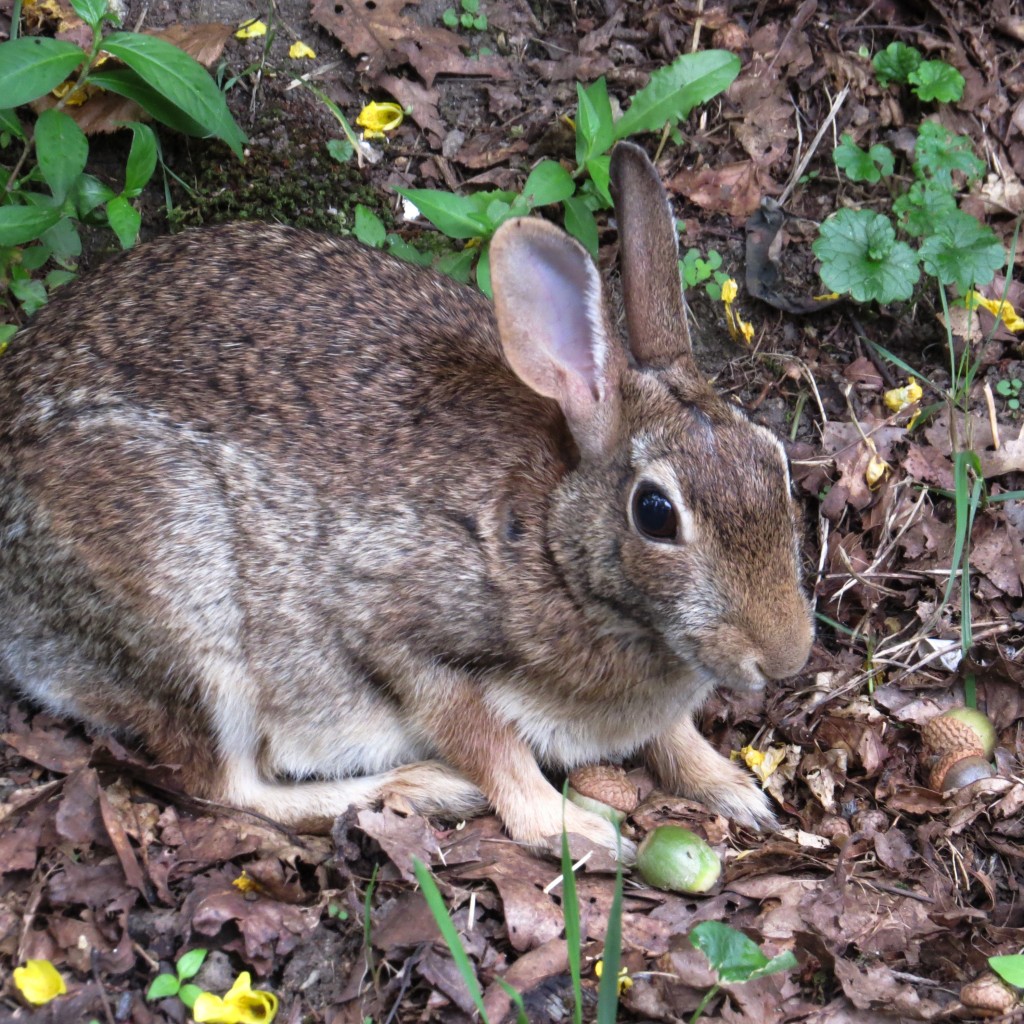 Another little creature hopped up to the path while on a hike near the Moses H. Cone building. He was undisturbed by people, and continued to munch his lunch while I got ever closer with my camera. 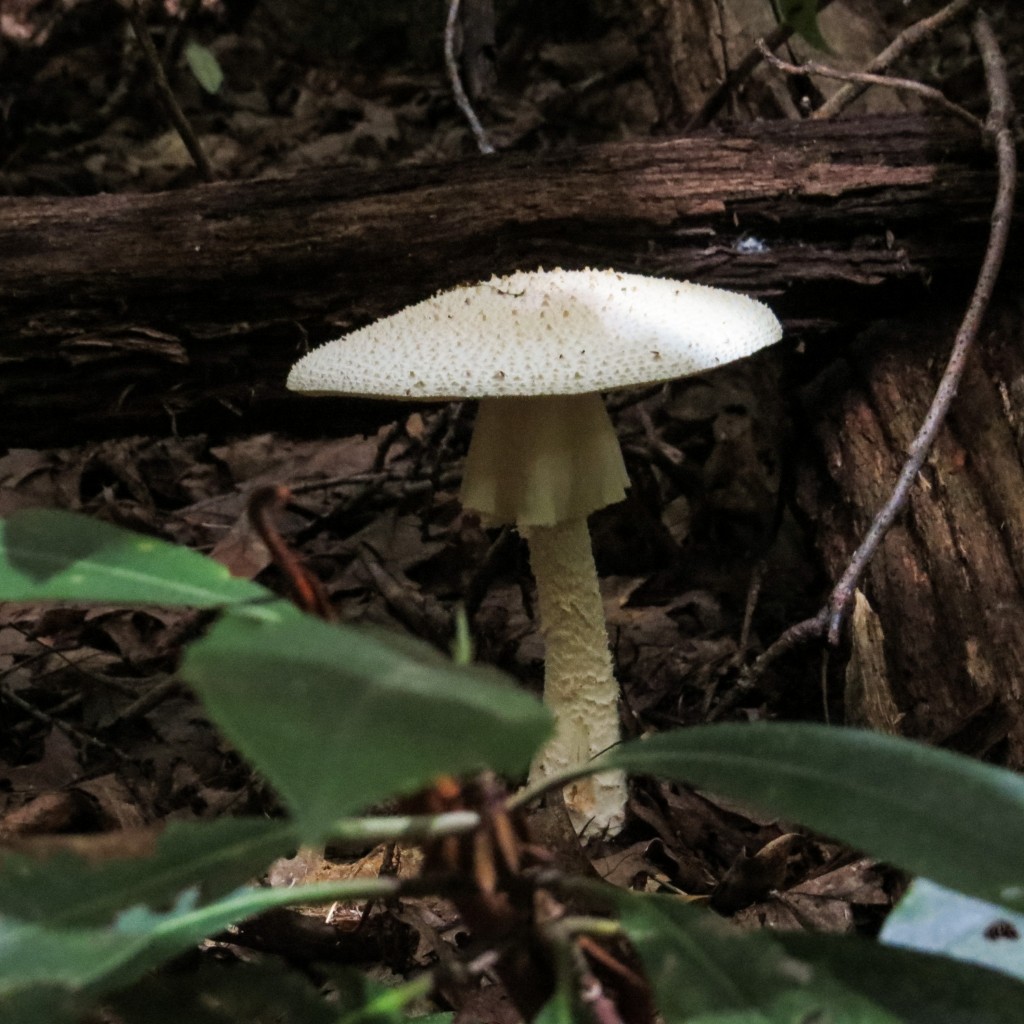 You cannot tell from the photo, but this mushroom is about a foot in diameter, and about a foot off the ground. Essentially, it’s taller than the two animals whose mug shots preceded this. Another thing my camera failed to capture was the array of tiny gnat-like bugs who were swarming the top of the mushroom. Apparently they live there, or dine there, or else just like to hoover above the spores. Either way, I find it a somewhat disgusting existence. Poor bugs. 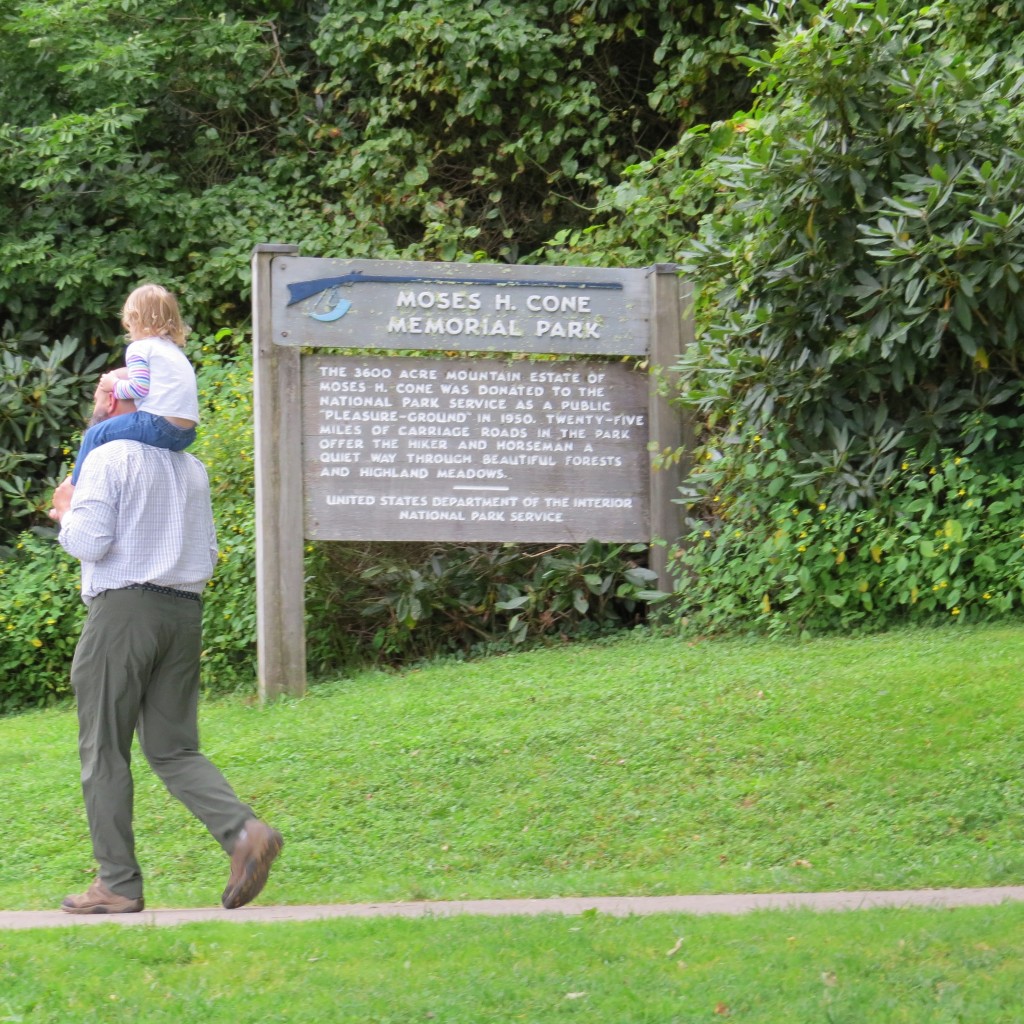 My father and daughter head into the Moses H. Cone building. If you have excellent vision you can learn a bit about the area from the sign. 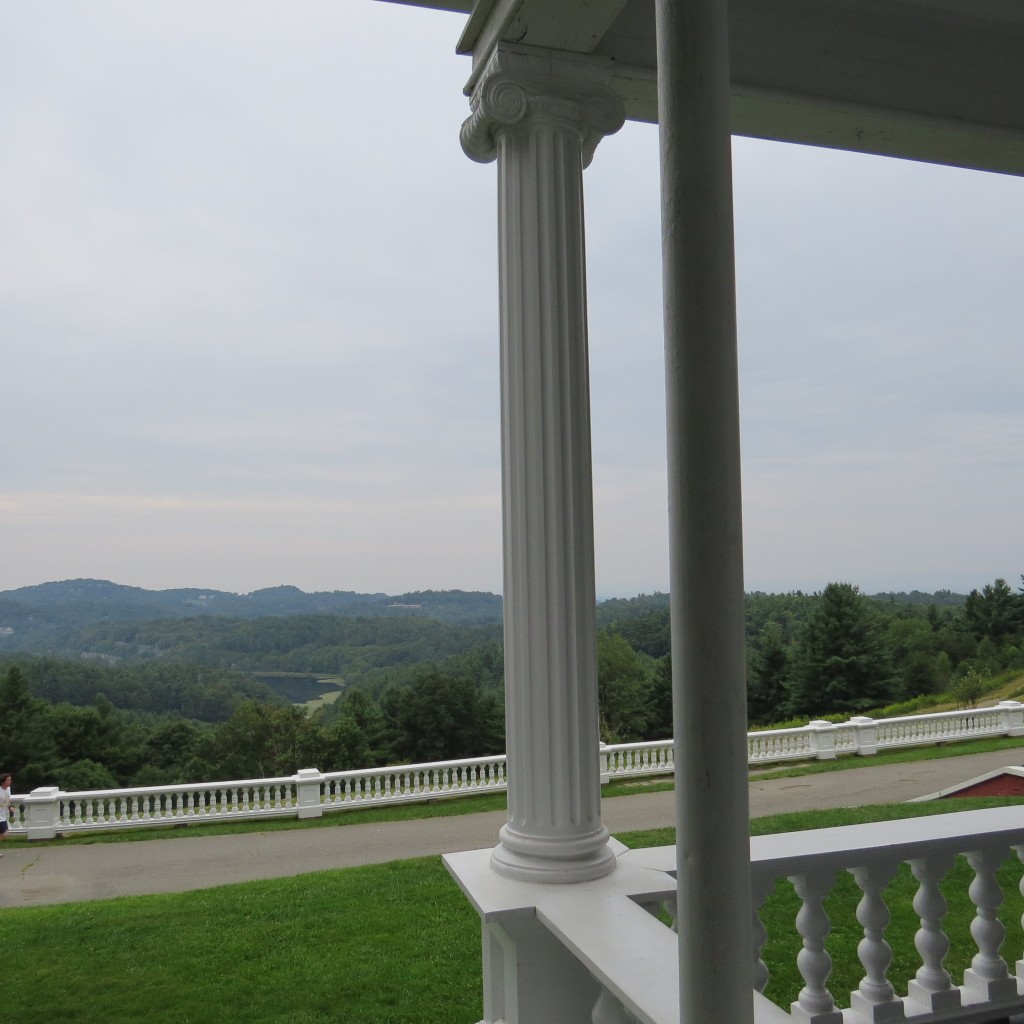 And, at long last, a beautiful shot of the Blue Ridge Mountains. Worth the scrolling wait, eh?

One thought on “Hiking the Blue Ridge Parkway” 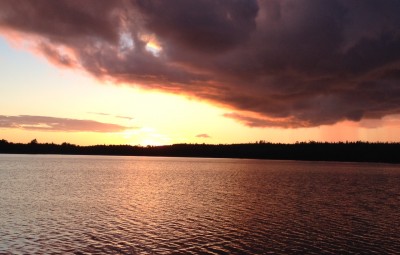 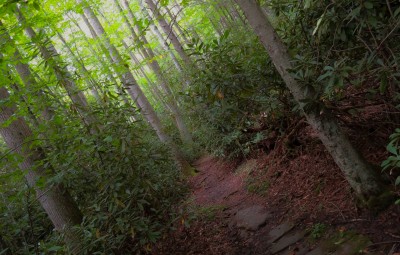 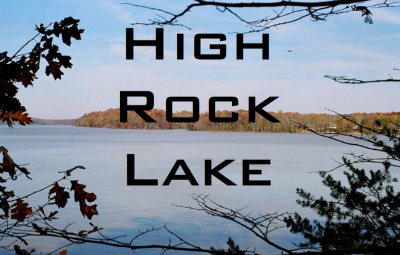 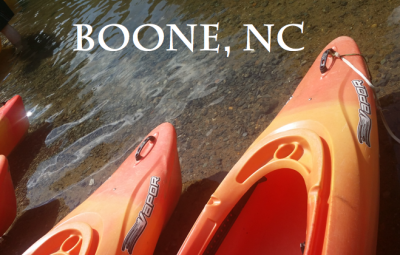 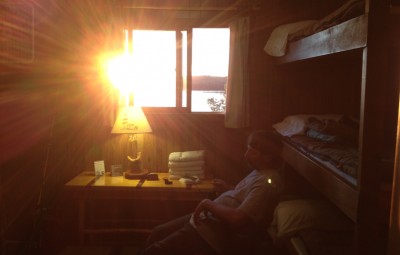 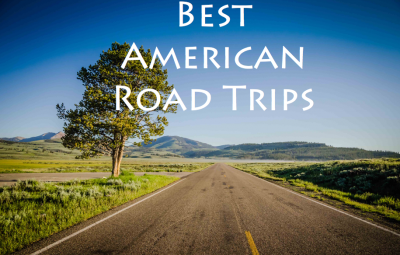 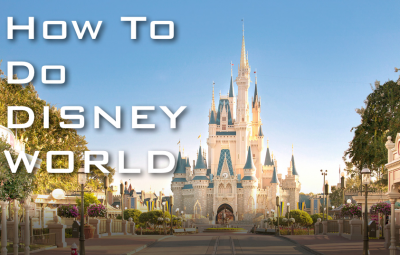 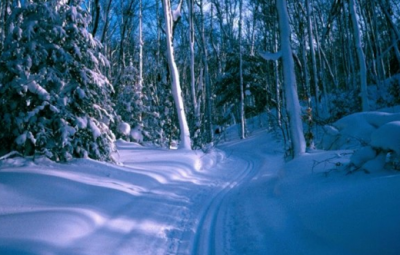 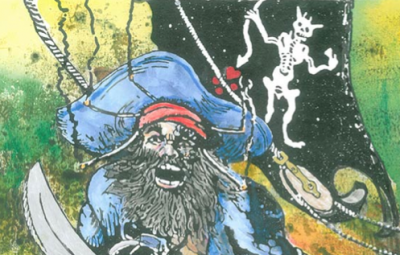 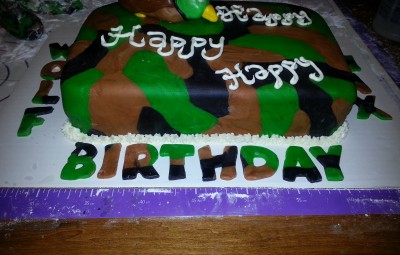 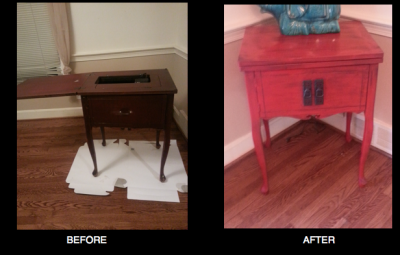 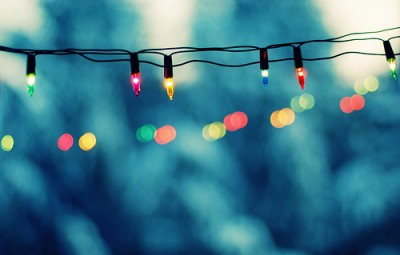 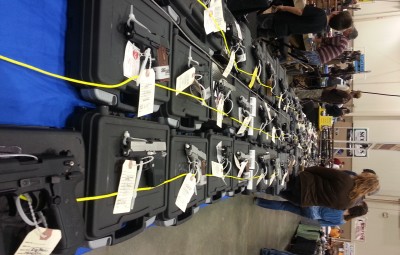 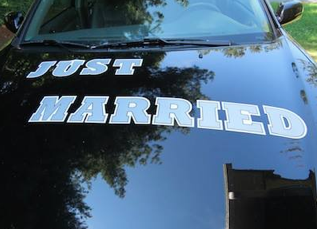 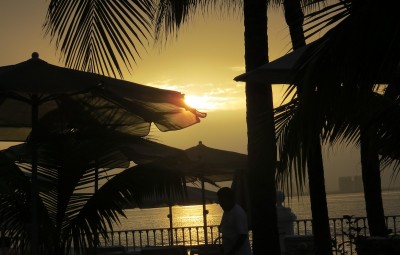 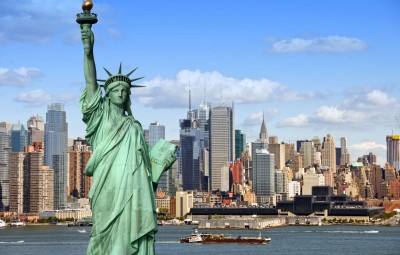 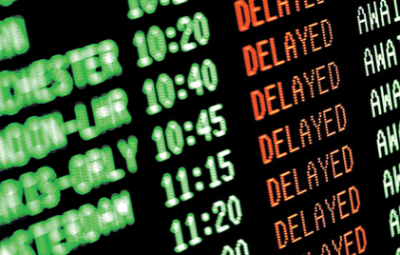 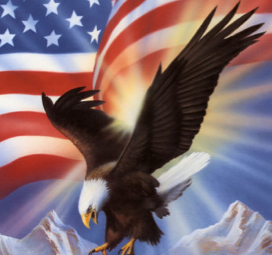 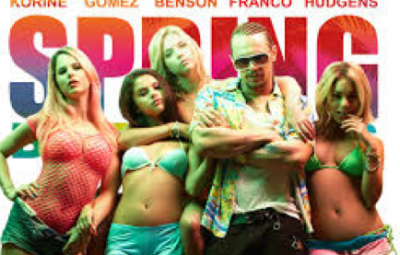 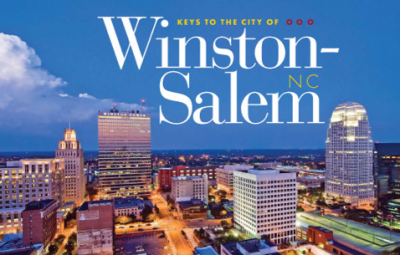