As we depart Central Asia, we’re hit with a bittersweet feeling partially of relief and partly of sadness. Central Asia is like no other place on earth. Check logic at the door, and reason as well sometimes. The people are so vastly different from one another between the Stans that each place is like stepping into an entire new continent. Some are friendly, helpful and kind while others are greedy, rude and unethical. Its a region that will test even the most tried of travelers, and will cause even the most devout to swear. At the same time, it houses some of the world’s most cherished relics, a complex and interesting history and some of nature’s most comical and magnificent structures. While in Central Asia we composed a few top ten lists, here they are, as we say adieu: 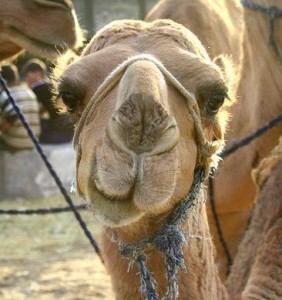 Top Five Things you Don’t Want to Hear while on rusted, Soviet Chairlift:

10 Most Difficult Things to Achieve in Central Asia:

Top Five Strange Things We Heard at a Restaurant in Central Asia: 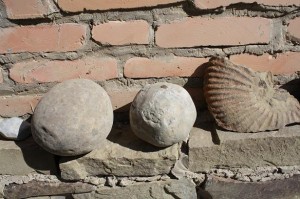 Yup, Central Asia is a strange and mysterious place! We loved our time in the region, despite a few down times (being shaken down by cops, bad border guards and dishonest cabbys). We were lucky to be able to spend over three months in the Stans!

One thought on “Leaving Central Asia”