Statistics from Shanghai to Ashgabat 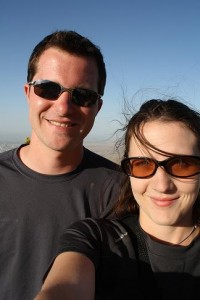 Originally, the trip was planned as a Shanghai to Ashgabat adventure. Well, we have an announcement to make—we have decided to keep on going. Since this was our original destination, here are some updates on the stats so far.

One thought on “Statistics from Shanghai to Ashgabat”