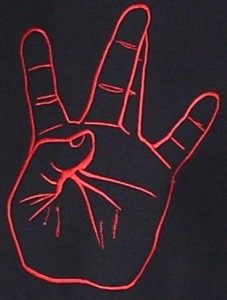 Here we go! Just the FACTS about why the West Coast is literally a billion times cooler than the East Coast:

1) Movies about the West Coast are usually uplifting, fun and feature scantly clad youths frolicking along the beaches. Movies about the East Coast usually highlight a primary character who has turned selfish and egotistical while striving for some sort of monetary or business related goal.

2) The East Coast has a rich history that includes the earliest days of America’s past. Meanwhile, the West Coast is still wild, untamed and rugged– so are the people who live north of California. People like D.B Cooper and Kurt Cobain.

4) The West Coast, if you get rid of California, is full of people who love the environment. There are ample forests, of the evergreen and rain varieties, as well as untamed beaches, rugged mountain peaks and even ferns that grow out of tree branches. The East Coast has Krispy Kreame. 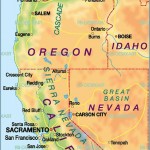 8.) The West Coast has the King crab, and salmon. The East Coast has lobster– nature’s ugliest creature.

9) The West Coast has the leading ocean. Now for those non-geologists that’s a plate tectonic joke.

10) You never hear people talk about the dream of moving out East. Our nation’s manifest destiny was literally driven by people moving to the West Coast.

With the exception of Chicago, the entire non-coastal USA is literally just a highway to and from the coasts.