For our nihilist friends, we’ve put together the top trips for fun, active holidays sure to please even the most exhausted of nihilists.

Tour the Inside of an Active Volcano 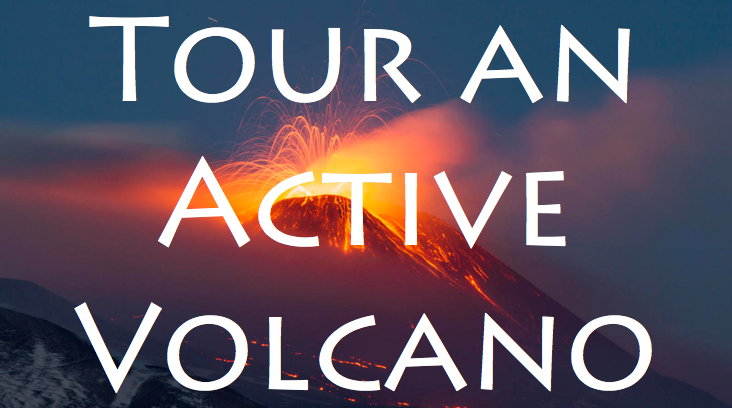 For a truly inspirational ending, try touring the interior of an active volcano. There are a few bubblies in Hawaii perfect for the occasion– though getting to the summit will likely be most of the trial and produce a plethora of error. And if the idea of hoping over lava doesn’t light your fire, try touring the interior of a gas crater instead– there are several in scenic Turkmenistan.

The up side: Perhaps your human sacrifice will ward of evils or help with crops in the region. Although, for a nihilist this is more of a downside.

Trek to the North Pole in Summer 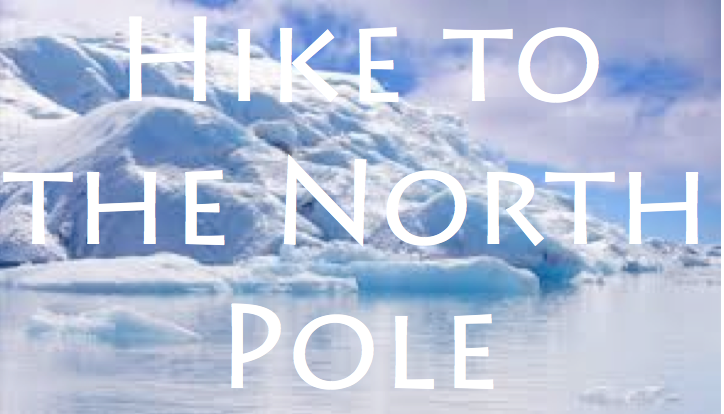 Loads of adventurers travel to the North Pole in winter– and for good reason. In the colder months, the rivers, lakes and waterways freeze over offering a slippery but safe road to Santa’s isle. In summer, however, the ice is thin, cracking and even the elves don’t pitter patter across it. You’re unlikely to make it to the pole, but it’ll be a lovely and serene hike until the ice swallows it’s payment for future safe passages.

The up side: The ice roads are long and boring for many of the ice road trucker who ply the routes each year, seeing a foot sticking out of the ice might provide something to break up the trip.

Drink From the Ganges 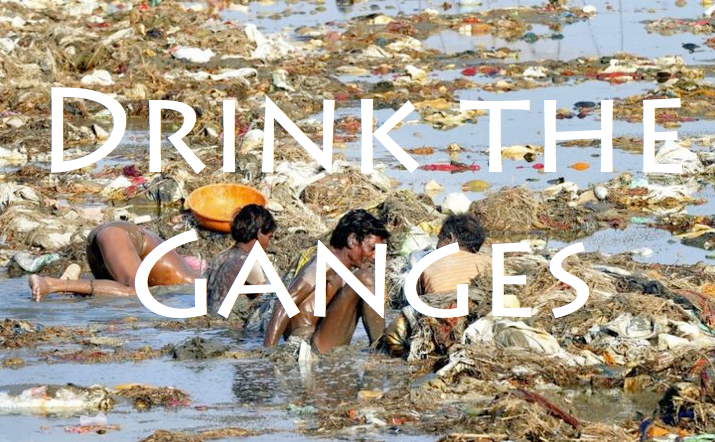 If you’re looking for a quick out and you’re not from India, book a flight to Mumbai then make your way to the Ganges. At parts the river can be quite beautiful, but it’s also a dumping ground for everything from trash to bodies to food– and it takes life as easily as it gives it. A little slurp from the Ganges and you’re sure to be joining the bodies on their slow journey out to sea.

The up side: As a nihilist, you’ll be in a river full of the cast away parts of humanity– a fitting end. 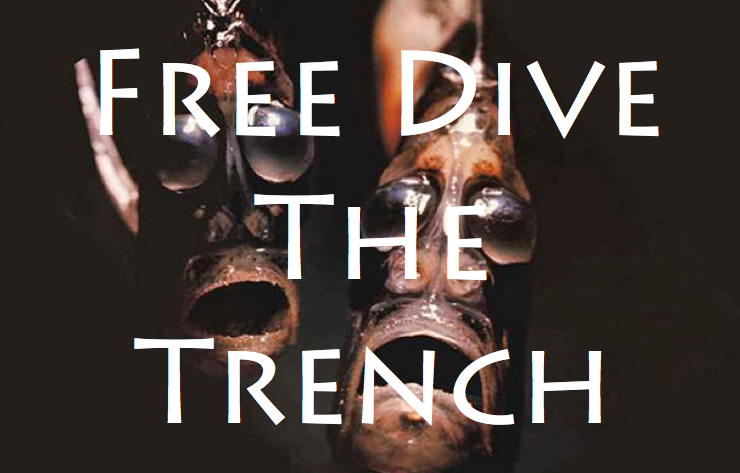 If you’ve seen the amazing videos of free divers and thought to yourself, “hey, I can do that!” then this adventure is for you. Slap on a GoPro and dive into the Marianas Tench– the earth’s deepest-known scar and home to creatures only David Cameron can afford to see. You’re sure to see some interesting aquatic life before you pass out, and on the up side– your body will feed a host of animals that humans haven’t even discovered or named yet.

The up side: You’re likely to end up the first human interaction many of these deep-sea animals encounter, so will be a great and filling first encounter with humanity.

Pit-Fry Bacon in the Serengeti 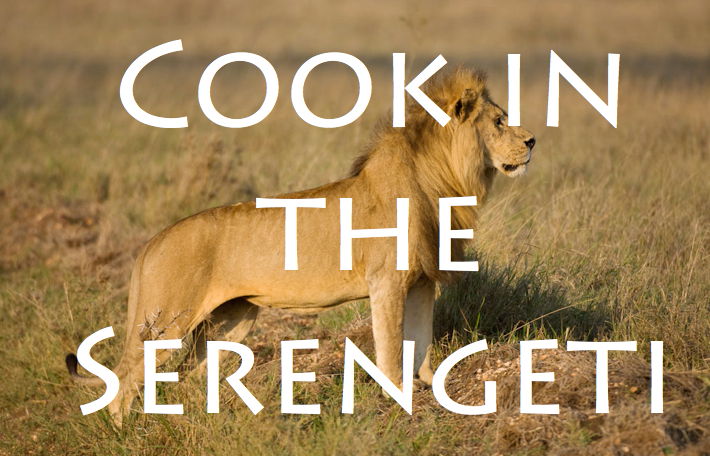 Although the big five are protected in the Serengeti– humans aren’t. Fill your Teflon pan with lard and when the fire is roaring, toss on the bacon. You’re sure to spot at least a few of the treasured majestic animals of the savannah before the lions find you– and if they don’t, at least the hyenas well get a show as the flies and mosquitoes carry you off.

The up side: At least you’ll feed a creature who hasn’t polluted the earth, built monuments to it’s own immanent demise and waged war on it’s own kind… well, two out of the three anyway. 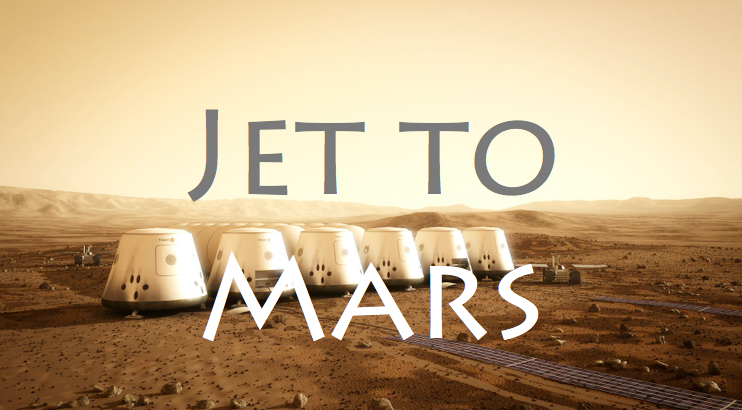 If you’re a true nihilist, the idea of strapping fire to your ass and flying into an inhospitable void may seem welcoming. For the rest of us, it’s pure idiocy. If you make it to Mars (unlikely) you’ll have the impossible job of trying to make the barren planet livable (also an unlikely task). Finally, you can never return to Earth and will be one of the first humans to be buried on a different planet than he was born on.

The down side: You may just end up bringing humanity to another planet.

Swim in the Amazon 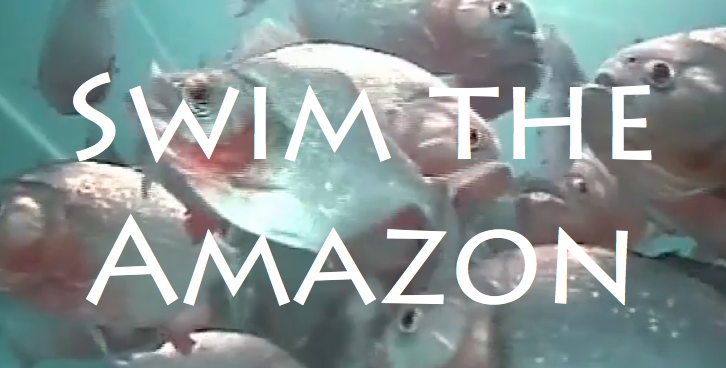 It doesn’t take a naturalist to know that swimming in the Amazon is an idea that might bring about an early demise. There is no shortage of things that could take you out in the Amazon. From Jennifer Lopez’s horrible acting to the anacondas she and Ice Cube fled from, to real-life man-eating piranhas and tiny critters that swim up a piss stream and inflate inside a urethra– the Amazon is an easy dip-and-done death.

The down side: Piranhas and humans have a lot in common, so death by vicious fish may just help propagate a similarly dysfunctional species.

Visit the Outback During Drought 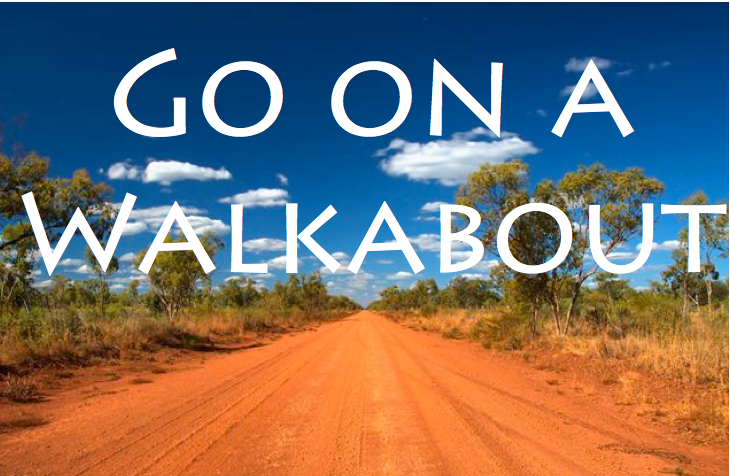 These days you don’t have to make the 20+ hour flight to Australia to feel sand in your eyes and your tongue shrivel and dry up in your mouth. Now you need look no further than the dust bowl of California to find an arid plateau of desolation. But for a real nihilist holiday, blow the money on a first-class ticket to the real Aussie outback and take a one-way hike into the greatest inhabited flatland on the criminal isle.

The down side: Once you run out of water and fall over in the Outback, you’ll likely be consumed by a giant snake, spider other ungodly creature. Since insects outnumber humans, this isn’t the best use of your body. 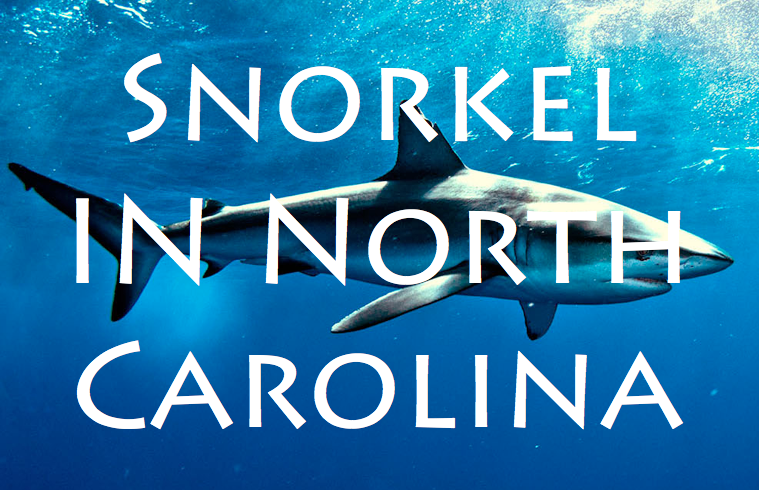 For a quick escape into the depths, rub yourself down with chum and dive off a pier in North Carolina. With all the sharks nibbling on humans in the area, you’re sure to attract a hungry fella. If nothing bites, you’ll get a gentle surf-ride back to to shore and then can try again off another pier. If nothing comes of this endeavor, at least you got to see the underbellies of NC’s finest fishing spots.

The up side: You’ll be food for a fish– and if you weren’t a vegetarian you can consider this payback, from the animal kingdom’s perspective.

One thought on “The Best Nihilist Holidays”