Of course the moment we hit I-5 and headed North we were struck by the most amazing rain storm. This only gives credit to the rumor that it rains all the time in Washington. I’ve tried to convince Mike that people over hype the rain, but every time the poor lad has been in Washington he’s been drenched to the bone. Bad timing or global warming?—Or could it just be that Washington is a rainforest of beauty that needs a bit of rain to keep it so wonderfully green. Mike prefers to think of it as vampire territory where everyone has blue-tinted skin and edgy dispositions (as well as an addiction to meth, cults and an affinity for collecting broken cars for lawn ornamentation.) 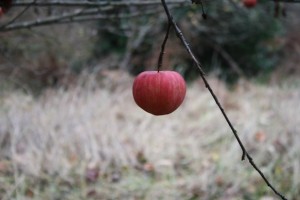 Washington, the Evergreen State, is just that—it’s green forever. No matter which way you look it’s hard to see a color other than green. Of course, if you cross the mountains and head East you’ll find a desert out near Spokane. But who would go out there when the rainforests, mountains and shores are to the West?

We spent several weeks exploring the many ways to stay dry in a rainforest. What we came up with was this—don’t go outside. If you do, you’ll get drenched. Even on a sunny day Washington is wet. They call it “liquid sunshine,” but of course it isn’t sunny, Washingtonians just don’t know any better, bless their souls.

We also spent a few great weekends in Oregon, which is just like Washington, but with more dedicated hippies. Eugene, where Nike has it’s headquarters, is full of vegan restaurants, dreadlocks and birthing centers covered in dream catchers. It’s a lovely place for anyone who votes blue (or refrains from voting because it’s too much a part of the establishment). 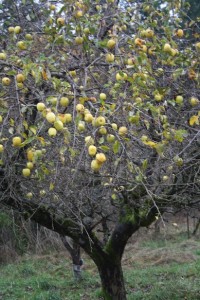 We took a drive up to Seattle one weekend and ended up visiting the Matador restaurant as well as the Kickin’ Boot. Both are awesome, by the way. And Seattle remains one of my favorite cities in the world. If it weren’t so expensive it’d be a great place to strike a claim. But alas, the land is so green, so beautiful that it’s much coveted and in that regard, unaffordable.