This has been an interesting year of short excursions around America, several road trips and a few flights across country. We’ve traveled across numerous states and have seen a great deal of geographic variance as well as changes in people, food, music and culture. This really is a big country and sometimes, especially when it comes to places like Texas and the U.P, little alcoves of America seem like their own little countries. Here is a roundup of some of the places we visited this year.

Travel to the Olympic National Forest in Washington, USA

I traveled out to Washington for a wedding and was overjoyed that it was an outdoor affair full of swords, ferns and coffee. It was a wedding that fit the beautiful surroundings of Port Angeles. The redwoods were tall, thick and stunning, and the lakes raging like the rest of the wilderness around the national forest. Coffee, the main staple of the Seattle-dweller, is strong and drunk black. The people are so in love with the outdoors that they carry backpacks instead of purses, and wear boots instead of heels. That’s a win in my book. Overall rating of the scenery, people and food: 9 out of 10.

Visiting Ocean City in winter is an odd adventure. It is like visiting a carnival before it opens. The clowns and bearded ladies are still there, but they aren’t yet smiling for the crowds. I walked along the beach and was the only person out there being pelleted by the whipping wind and freezing waves. Domesticated squirrels would run up to my legs and beg for food while disenchanted locals would push them out of their way with booted toes. If you ever wondered, restaurants at the beach are overpriced year round– not just in the summer. 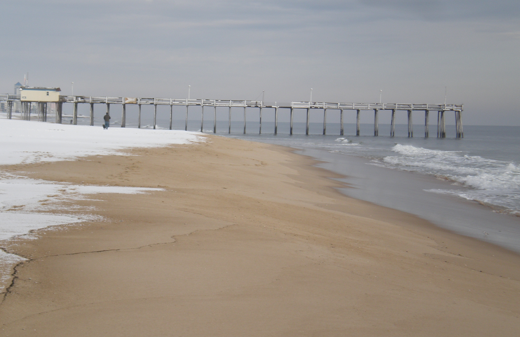 We spent a week at the beach and rented a small house on the shore within a stone’s throw of public access. It was a glorious blur of sand, sunscreen, and bright colors. We go every year and every year it gets busier and the crowds get thicker and the seagulls get more aggressive. It’s a beautiful spot, but since it is getting so crowded I imagine it won’t be beautiful for long! 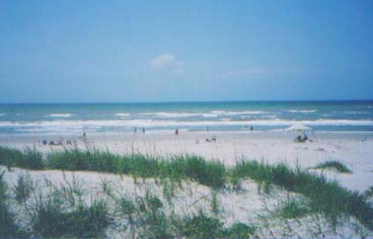 I drove myself, my mother and my toddler to Justin, Texas from North Carolina. We stopped in Nashville, Texarkana and finally Justin. If you have never driven in Texas be forewarned the road signals hang horizontally across wires and (surprise) I got a ticket for running a red light when I thought the yellow was one of those flashing warning things. Anyways, live and learn. I also learned that Texas had a boatload of excess money that they use to put in TONS of spaghetti-roads and then decorate them with the lone star. No, I didn’t end up buying any boots– although  I did look! Also, if you ever fly out of Dallas– be warned that it is the most chaotic airport this side of Heathrow. I had to pay just to drop my mother off at her terminal! Not a fan of the airport, but I’m quite a fan of the rest of Texas that I saw. 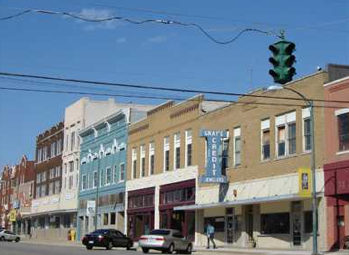 We come up to the U.P every once in a while to visit family and this year we were fortunate enough to come up to the U.P twice, once in the summer and once in the frozen winter. Winter is my favorite season and the U.P is about the best place to experience it. ATVing in the snow, snowshoeing, ice fishing, sledding, and all kinds of other frozen festivities await you in Marquette and the surrounding towns. Hey, Jeff Daniels spends his time up here, so it can’t be all bad! 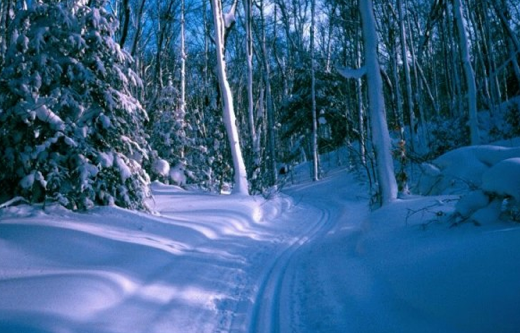 Since we live relatively close to the mountains of North Carolina, we get to make a few trips a year up to Beech Mountain, near Boone. It’s a delightful small down with all the amenities nearby of a major metropolis. On top of Beech Mountain is the highest bar on the east coast, I hear tell. Yes, we’ve been there. You have to ski your way down after a few very strong, locally brewed drafts. Well, you don’t have to but it’s way more fun!

We went to Washington D.C a few times in 2014, mostly because we have friends in the city. It’s an amazing capital and truly befitting the country. All the major museums are free and it’s a delight to get to explore so much history for free– as it should be! There is always something fun going on. Last time up in DC I saw a group of people preaching the good word, loudly– almost violently, in China Town. At other times there are demonstrations near the White House. On one other trip I was fortunate enough to get to stay out in Leesburg, where we did a night time stroll of the town’s haunted sites (yes, it was Halloween!). 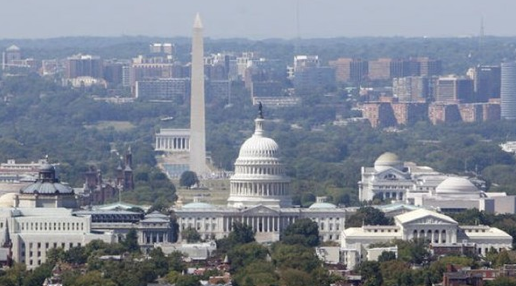 Happy 2015. May the year bring you more travel, more freedom to roam and a better appreciation of the wide, wide world!