Of course, ancient Rome was in modern Italy, a society and culture heavily influenced by the Greeks, eventually merging into one civilization. All of Western civilization stems from the massive empire that was Rome. Goths and internal strife caused the gradual decline and eventual fall of Rome, and the area of modern Italy was ruled by independent city-state governments under various rulers through the Middle Ages until the renaissance sparked a reemergence of fine culture and higher learning. 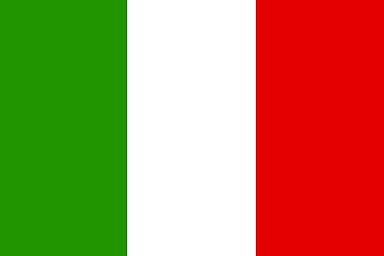 Ruled by the Church and various monarchies until the French Revolution of and the Napoleonic Wars, which stirred a passion for democracy and self-rule, though Italy would later be ruled again as a kingdom (complete with colonies in Africa) until the birth of the Italian Republic after WWII. Italy continued to have a more socialist-leaning government until the election of Berlusconi, a media magnate turned politician. 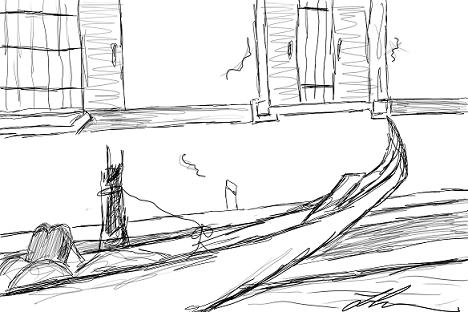 Transportation in Italy is comprehensive.  Connected with Euro-rail, the train network is vast and useful, while the roadways and bus networks link Italy to its neighbors. With international airports and waterways linking much of Italy to nearby countries in Europe and Africa, transportation is as ideal as it can be. 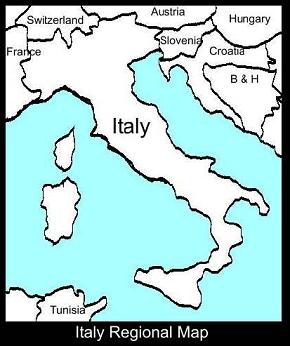 Currency = the Euro. Exchange rate is 0.93 dollar to the Euro.

Italian food has long been a favorite of many other nationalities. Pasta, pizza, wine and the perfection of bread all come from Italy, making it one of the more appetizing places to visit. In the event that you dislike traditional Italian cuisine, you’ll find a wide variety of worldly foods available across Italy’s largest cities. 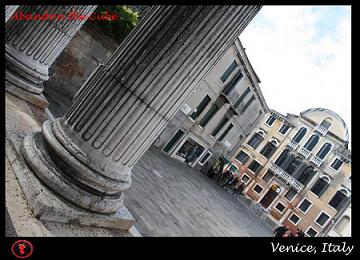 Italians love to talk and love to eat, so if you can catch them at the right time they might be happy to chat. Despite this, in major cities you’ll find the normal rudeness and rushed nature of any developed metropolis. We found that people were always willing to help, but genuine conversation was harder to find.

Suggestions For Traveling in Italy:

Italy was one of the most expensive places we traveled to in our trip from Shanghai to Seattle by land and sea. The Euro against most currencies is high, and what you’ll get for a ridiculous sum is usually a bit disappointing. Hotels cost over $100 a night, even for the most basic of beds. Food is delicious, but expensive as well. Our biggest suggestion is to go in the off season for cheaper prices, and try to find room deals online. You may want to avoid the major cities at least for shopping and accommodation. 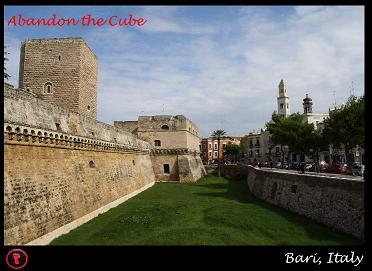 While Italy is an amazing place filled with history, architecture, ruins, art, culture and imaginative and friendly people, we found the high costs so high that it made our stay somewhat diminished. With a bigger budget perhaps we would have enjoyed Italy more.

EU member countries do not need visas, nor do Americans. Check with your local embassy to see if you require one to visit the country.

Our Route in Italy:

We traveled by land from Slovenia to Venice, Italy, and then by boat to Bari before taking a boat to Tunis, Tunisia. 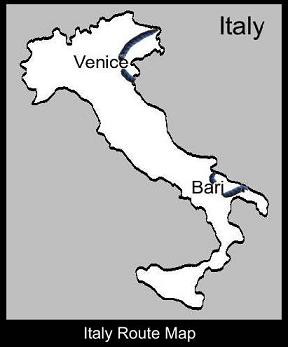