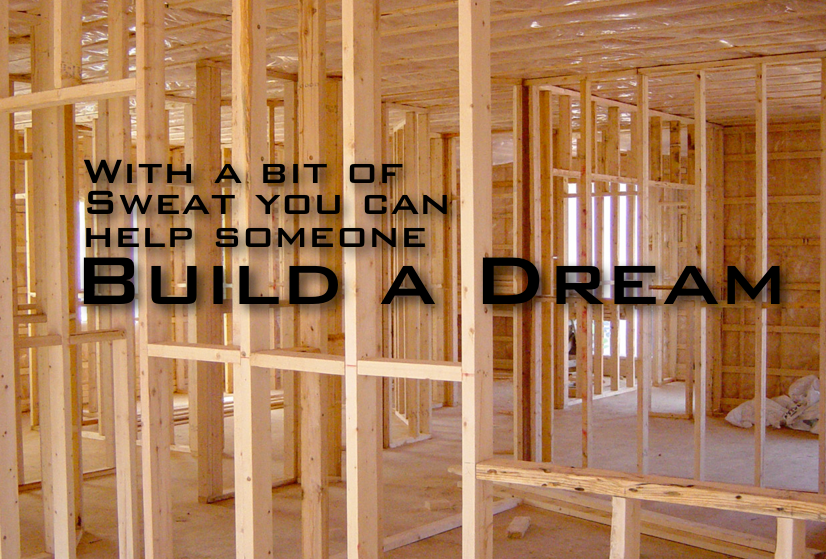 Abandon the Cube volunteered with Habitat for Humanity in 2009. They helped to construct two separate, private dwellings in Texas for families in need of at-cost housing

The idea for Habitat for Humanity began as all great ideas do, almost accidentally. Millard and Linda Fuller visited Koinonia Farm, an interracial, Christian community in Georgia in 1965. While there, they came up with the concept of ‘partnership housing’ wherein volunteers and people in need of homes worked side-by-side to build what they needed. Obviously, this isn’t a new concept. But applied the way the Fuller’s envisioned, it was revolutionary.

Habitat for Humanity is unique in that it was an idea that actually made it to fruition due to dreamer’s hard work. Loans made to home buyers are interest free. Building supplies and tools are purchased with money gained through donations or fundraising. The loans, when paid, fill the coffers so more houses can begin being built. It is a non-profit organization.