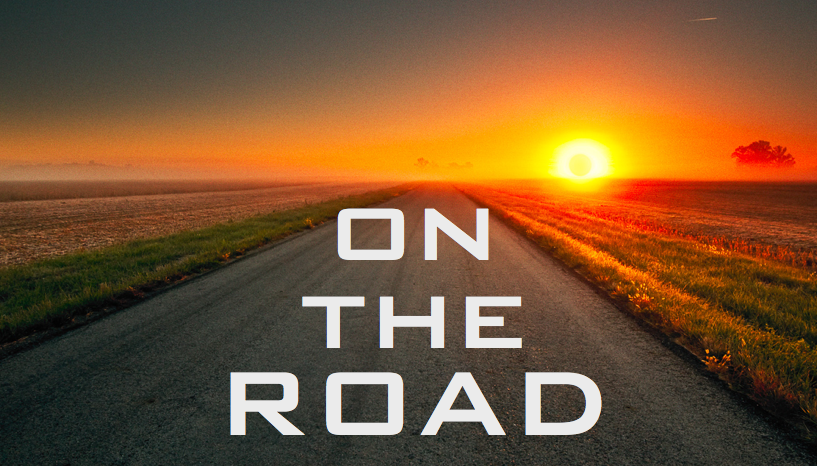 Nothing, and I do mean nothing is more liberating than the wide open road ahead of you.

The 2010 Mongol Rally was an experience unlike anything we’ve every experienced before or since. We spent 44 days on the road from London to Ulaan Bataar, Mongolia. But it was more than that, too. We actually started in Seattle and drove to the east coast, boarded a boat, spent a week on the open sea and then spent a few weeks in the United Kingdom before the rally launched. Then there were 44 days of open road and adventure. When the rally ended, we spent another week in Mongolia before backpacking to China for a few more weeks. All in all, we were traveling for half a year for the Mongol Rally. Half a wonderful year living from our backpacks, living in a tent, and driving a tiny, 1.2 liter car. If you want to read about a modern adventure, read about the ATC time in the Mongol Rally.

Although not as wild, we’ve been on the road in the USA quite a great deal. To document our multiple continental crossings we started writing about American Road Trips. The trips we’ve taken and the trips we’d like to do. Trips we’ve dreamed about, thought about, and would just be fun to organize. So, if you have a driver’s license and something with a few wheels, this is the place to start in the US for where to go and what to see– from the perspective of folks who just like being on the road– for it’s own sake.