Six Songs for a Bachelor Holiday

While the words “bachelor holiday” inspire a certain level of apprehension in parents, other halves, hotel and restaurant owners and flight attendants, getting away with your mates isn’t always a sordid, drunken affair filled with bright blue vomit, public urination and questionable sexual escapades. 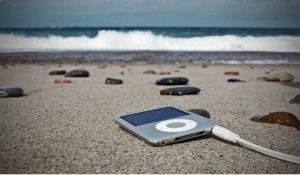 However, there’s a wide range of things, some of which are listed below, that groups of male friends can go abroad to experience and do without their wives or girlfriends fearing the worse about what they might get up to. Every holiday needs the perfect soundtrack so that, when a certain song comes on the radio in twenty years, you’ll immediately flash back to the magical week you spent getting sunburned and drunk in Malia after your A-Levels. Here, then, are the songs that will soundtrack any lads’ holiday.

There’s one tune every year that becomes the world’s unofficial “song of the summer”, leaking out of bars and clubs from Ibiza to Miami. It dominates the season (often being released in April or May so it can build a reputation before June-September), has an infectious beat and singalong lyrics and is usually crowned the biggest-selling single at the end of the year. We’ve had “Crazy In Love”, “Umbrella”, “I Gotta Feeling” and “Gangnam Style” in years gone by, but nobody yet knows what the 2014 song will be. With that in mind, we’re going to go with last year’s song of the summer, “Get Lucky” by Daft Punk, as the track of choice for your island holiday. 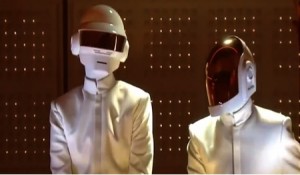 With the World Cup in Brazil just around the corner, what finer adventure could you have this summer than following and supporting the England team around the country? Not only will it be relatively cheap (because there’s no way that England are going to qualify from their group, and you can save money on flights at http://www.easyvoyage.co.uk/flights/comparison), but you’ll get to experience the entirety of one of the most vibrant countries in the world, rather than just Rio or Sao Paulo. When you’re four hours into a baking hot minibus journey to the next game, there’s only one song you should be playing on the stereo: the immortal “Three Lions ’98” (it’s lyrically better than the ’96 version). Football’s coming home…but probably not this year. 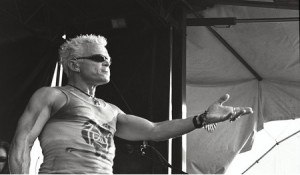 These days, more and more men are embarking on stag weekends, rather than stag nights, as the demand for extravagant celebration of the death of a man’s lothario lifestyle grows. Whether you’re travelling up and down canals on a barge or having a few days in Prague, Billy Idol’s sneering ode to matrimony, “White Wedding”, offers the perfect hard rock alternative to all of those disco classics and saccharine-sweet love ballads you’re going to be subjected to at the wedding itself. Try not to let it get into your brain, though – it won’t make a particularly good impression if your bride hears you humming it to yourself at the altar…

The ski trip: Surfing With The Alien (Joe Satriani) 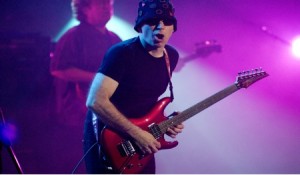 Obviously you’ll be listening to music while you’re enjoying yourself après-ski, but many people like to listen to music played via their iPods or iPhones while they’re tearing down a mountain at fifty miles an hour. Unless you’re an experienced skier, it’s probably best to keep your hearing clear, but it can be hard to resist the driving tempo and spacey solos of Joe Satriani’s signature guitar instrumental, “Surfing With The Alien”. Just make sure you use your hands to guide yourself down the run and not to play air guitar – you don’t want to ski off the side of the slope!

The Vegas/Monte Carlo blowout: Luck Be A Lady (Frank Sinatra)

If you decide to push the boat out and hit the casinos of Las Vegas or Monte Carlo, then you’ll need all the luck you can get to ensure that you don’t have to declare bankruptcy when you get home. The best Sinatra version of “Luck Be A Lady” from Guys and Dolls, the quintessential musical ode to gambling, can be found on his album Duets II and features Chrissie Hynde as Lady Luck. With just the right amount of swing and style (as if Ol’ Blue Eyes would have had it any other way), this is the song to play to get you in the right frame of mind before you hit the casino floor. 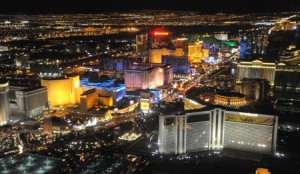 Finally, you might decide to travel around Europe or America or the Far East for a few weeks, and there’s only one song that you should be uploading to your iPod to pass the time spent on trains, buses and planes. It has unlimited re-play potential and a jaunty tune that no-one in the history of the world has ever got bored of. It’s also a one-hit wonder by two identical twins from Scotland who, presumably, have also never become bored of playing it instead of the hundreds of other songs that they’ve presumably written and recorded. Yes, it’s “I’m Gonna Be (500 Miles)” by The Proclaimers, and it’ll make you feel excited for the journey you’re embarking on and wistful when you think about your eventual homecoming. 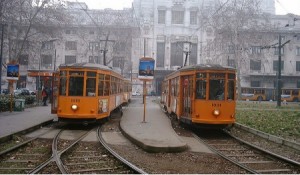 One thought on “Six Songs for a Bachelor Holiday”