The Best Movies About Finding Happiness Through Travel 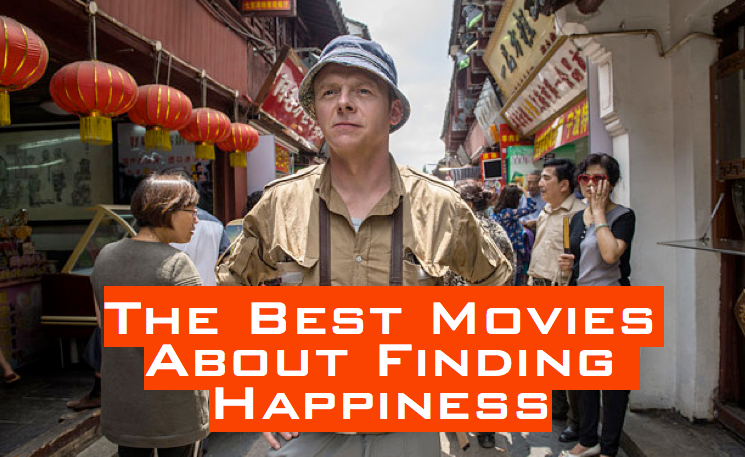 Let’s face it, movies are inspiring. They are thrilling, titillating, tear-jerkers and we all love them. Sometimes films inspire us to be more than we are. Sometimes they inspire small changes in our life, sometimes drastic ones. And sometimes they help us in the most fundamental ways to find happiness. Here are some of the best films about finding happiness through travel, the ATC way.

This was a fantastic book that was rightfully made into a fantastic film starring Simon Pegg (Yes, that’s the guy from Shaun of the Dead). The plot centers on a psychiatrist who discovers he is unhappy with his life. He embarks on an epic journey from Asia to Africa and then to America before, ultimately, returning to the UK. Along the way he finds love, hate, fear and– happiness.

Best quote from Hector and the Search for Happiness: “It’s a mistake to think that happiness is the goal.”

This film follows the desires of a little girl to compete at the finals of a beauty pageant, and the family that embarks on an epic road trip to get her to the finals. Along the way, some family members emerge as heroes, some are flawed, and eventually they all realize that the only important goals in life are building good relationships.

Best quote from Little Miss Sunshine: “A real loser is someone who is so afraid of not winning he doesn’t even try.”

If you haven’t seen this film you’ve been cheating yourself. Bill Murray takes off on an epic journey to find himself, and happiness, on the road. From Tibet to Paris, this intrepid traveler survives the worst and best of humanity, only to end up back where he started.

Best quote from The Razor’s Edge: “To live a good life is like living on a razor’s edge.” 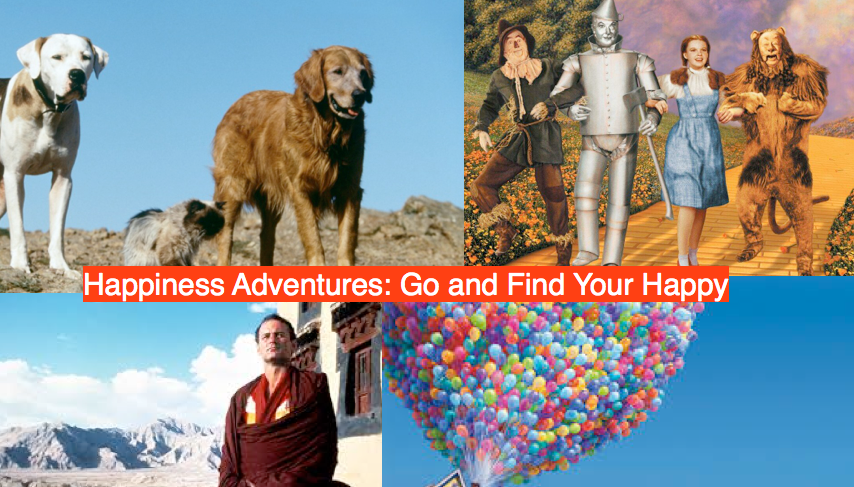 In this inspired film Bill Murray awakes each day as a news broadcaster to repeat Groundhog day, covering the trivial event in a small town. Each day he finds sadness instead of happiness until one day– he finds love. Then it all turns around and he uses this amazing gift to find fulfillment, and yes happiness, in the repetition of life.

Best quote from Groundhog Day: “What is there is no tomorrow?”

This is the tale of one man’s journey through life, and all the amazing adventures he has because he opens himself up to the possibility of optimism. Despite the world he sees, Gump believes and hopes for the best in people– and ignored the rest. He may be simple, but he’s managed to accomplish something the rest of us can only fleetingly dream of.

Best quote from Forrest Gump: “Mama said dying is a part of life.”

The Wizard of Oz

An unsuspecting girl is torn from her home in Kansas and finds herself in a far away land. Though she is a stranger traveling in an odd new world, she befriends the odd locals and together they set out to make each of their dreams come true. While the story has a somewhat realist twist, the characters learn to live as dreamers in a world without happily ever afters. 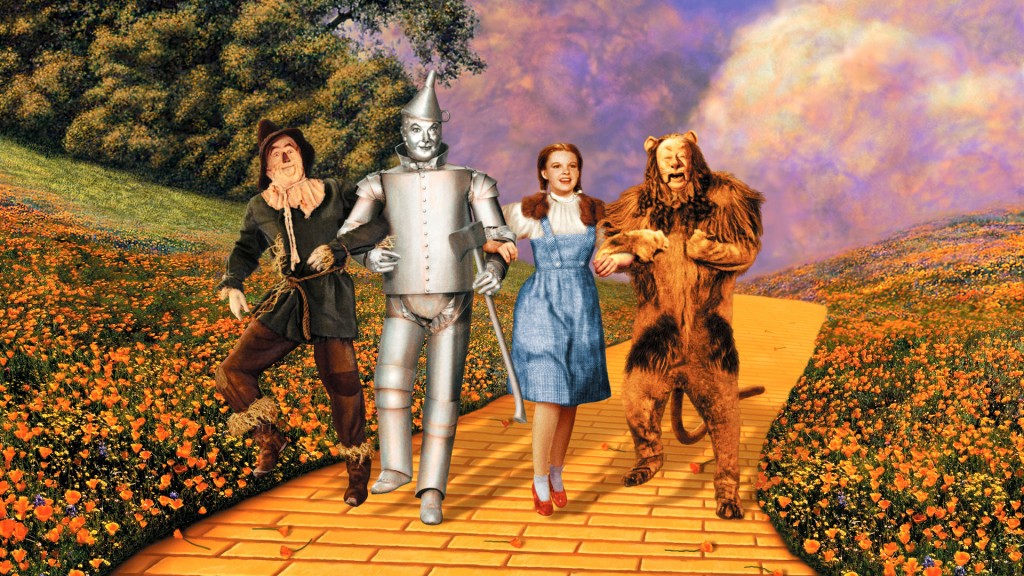 Despite his advanced age, one kiwi sets off to prove that his hobby of building the fastest motorcycle can become a reality. He travels to the salt flats to test his mettle against much younger, more technologically advanced racers only to find that age is relative and happiness is a state of mind.

Best quote from The World’s Fastest Indian: “If you don’t follow your dreams, you might as well be a vegetable.”

James and the Giant Peach

One boy’s troubled life leads him to find friends in the orindary critters around him. When a magical man bestows on him a magical peach, the boy sails away with his insect and arachnid pals to find a better life– and eventually, happiness.

Best quote from James and the Giant Peach: “Try looking at life another way.”

Although his adventures were not planned, one Indian discovers through hindsight that he has lived an amazing life– a life almost too interesting to be believable. In the end, this man’s search for happiness was put through a range of tests, including women, drugs and money.

Best quote from Slumdog Millionaire: “What the hell can a slumdog possibly know?”

When a family goes on vacation and leaves their two dogs and cat behind at a farm, the animals decide to try to find their way home. They embark on an epic adventure through all types of terrain and eventually, find their happiness with family– at home.

The Land Before Time

When home starts to boil and burn, it’s time to move. As the dinosaur herds depart, their children are separated and must seek out paradise on their own. Small, ill-equipped and unprepared, the kids find themselves and save each other– and eventually they reach their happiness.

Best quote from The Land Before Time: “Let your heart guide you.”

The Secret Life of Walter Mitty

A quiet introvert decides to stop daydreaming his life away and take a stab at finding happiness. He pushes himself, and, in the process, finds that he had value– not just in his cubicle, but in his personal life.

Best quote from The Secret Life of Walter Mitty: “Life is about courage and going into the unknown.” 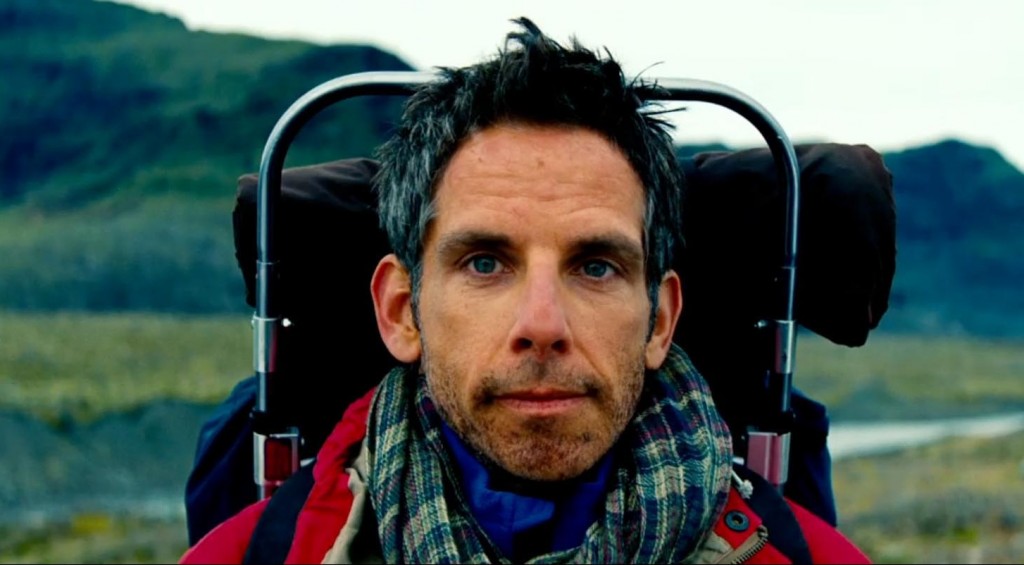 A timid, home-bound man decides to stop being grumpy and to go on a once-in-a-lifetime journey. What started out as a whimsical impulsive decision to hit the road turned into a passionate journey of discovery that made the little hobbit realize happiness can sometimes be found at home– and with friends.

Best quote from The Hobbit: “I’m looking for somebody to share in an adventure.”

Two friends who crave adventure fall in love, marry, and then are separated by death. In the void that is left behind, the widower decides to live out their joint dream of traveling to the end of the earth. He finds his happiness in a little child who tags along, and in sharing his adventures with someone.

Best quote from Up: “Adventure is out there.”

Two women take off to escape their lives and end up finding themselves, an their happiness– n the idea that they are finally free to make their own futures.

Best quote from Thelma and Louise: “I don’t ever remember feeling this awake.”

Two sick old men find friendship in a shared hospital room and then set off on an adventure to strike items off their bucket list. Oddly, their lives were lacking not achievement, but happiness- something they find in one another.

Best quote from The Bucket List: “You measure yourself by the people who measure themselves against you.”