August, 2015 was a monumental month in the lives of two brothers. Although they disagree on the optimal facial accessory of beard or handlebar, the two Johnson brothers set out into the wild together on a week-long canoe adventure aimed at following in the footsteps (or, rather– the paddle strokes) of their father.

We know you’re really here for the photos. Skip right to the visual awesomeness by viewing the Boundary Waters Photo Gallery, with photos from the brothers.

The Johnson duo launched from Ely, Minnesota’s famous Williams and Hall, where they took a tow up the Moose Lake to where the wild things are. The tow allowed them to get deeper into the wild, and into the throws of their backwoods adventure, sooner.
Since contact with the brothers will be sporadic, we’re accumulating the snippets we get via text, email and loon calls to this post so family and friends (as well as jealous cube dwellers living vicariously through the web) can follow their adventures.

We’ll graze over the immense amount of planning and preparation that went into this adventure and jump into the arrival at Moose Lake. The brothers have graciously agreed to give ATC their post-trip review as well as a guide to planning a similar canoeing adventure of your own. Until that day, be satisfied with the below photos of their launch, the first stop on the route and then a few transcribed texts until they went dark in the woods and lakes on the Canadian side of the border where cell coverage (thankfully) is non-existent and the two can toss their electronics aside and focus on the much more fulfilling, rewarding and wild nature around them.

Check out this photo of the brothers before they set out into the wilderness of Canada.
BEFORE: 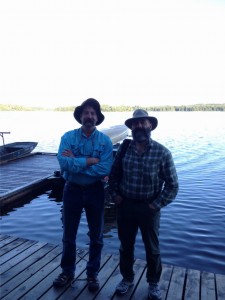 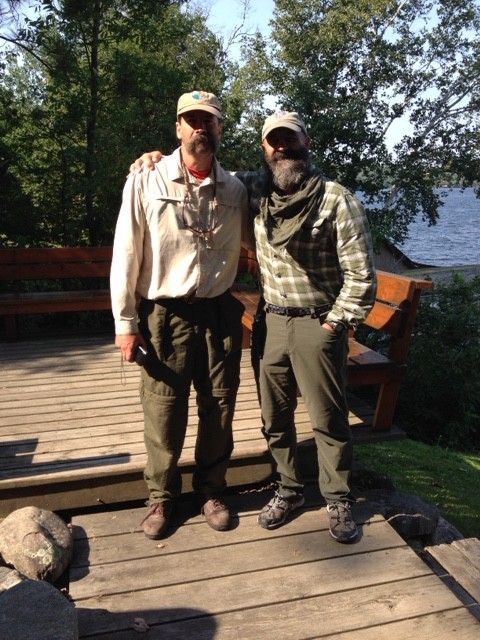 Here is a sneak peek at some of the beauty they saw in the wild. For more, view the Boundary Waters Photo Gallery. 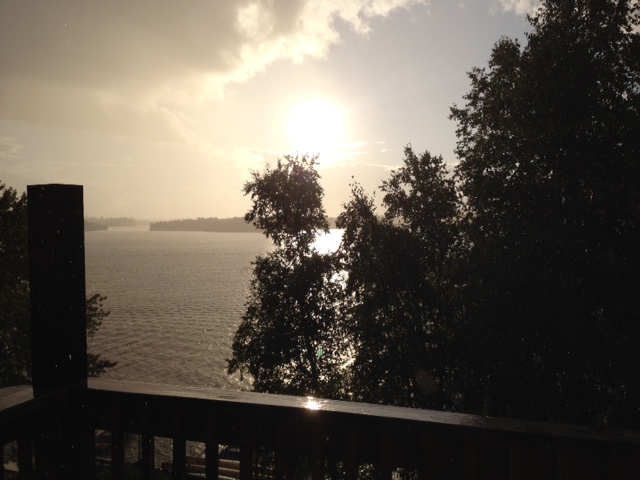 The view from the outfitters (above). 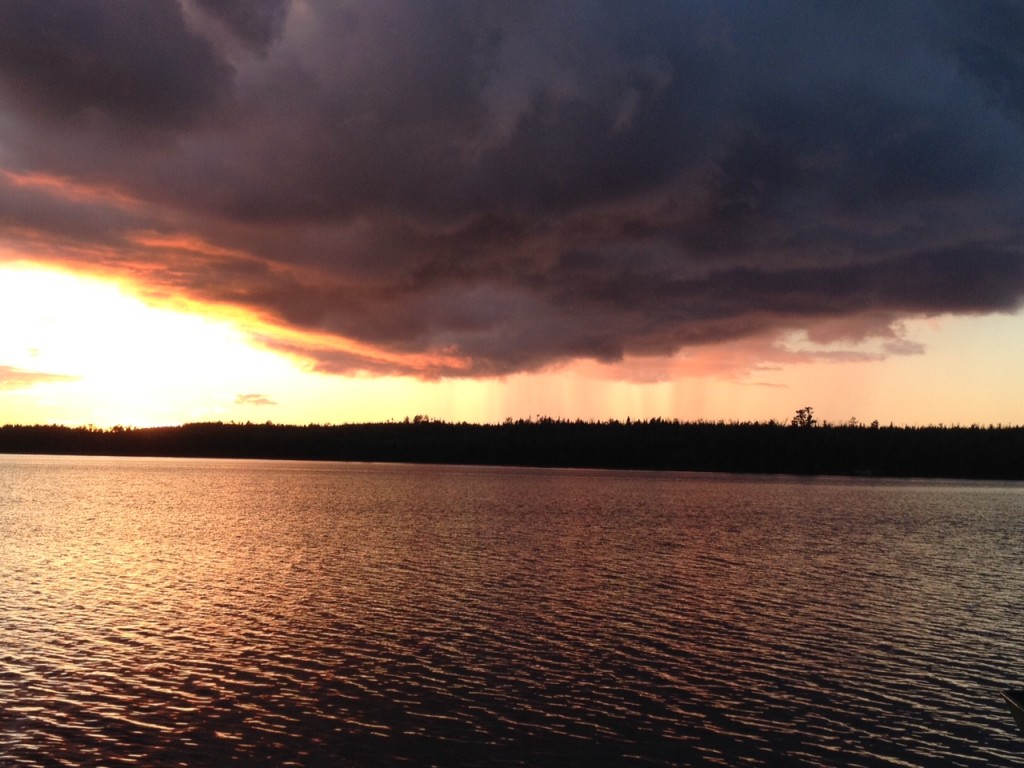 One thought on “The Johnson Brothers’ Canoe Trip”