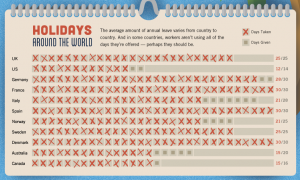 It may come as a surprise to you, but the more vacation you take the healthier you’ll be. Or, so says a study done in the UK to promote healthier living. What shocked me about this study was that Americans get an average of 14 days of holiday a year and use 12 of them. We’re already getting far less than most other first-world nations, and yet we’re not using two of our very valuable days off. The study goes on to show depression decreases with increases in holidays, but surprisingly so does productivity. So businesses would benefit from making their employees take some R&R.

One of the biggest concerns with only have two weeks of vacation (and using even less) is that Americans are not able to travel abroad as easily with such limited time. Factoring in travel time (two days) and jet-lag (a half day on each side) you’re looking at losing three days if you go abroad. For many, this is deterrent enough, but factoring in airfare can make the decision to stay stateside seem obvious. The less Americans travel the less they know about the real-world situation on the ground in other countries. This isn’t great because frankly many Americans still believe we have the best system in the world. Perhaps we do, in some cases. But a trip to Sweden or Norway might reveal 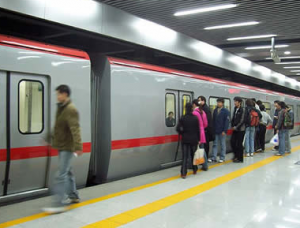 some real advantages to the way they live, govern themselves and stabilize their economies. Assuming our way is the best without looking at other options is a bit childish. The American republic is an amazing thing, and we’re a very free and lucky nation– but we need to keep evolving or we’ll go the way of all great empires.  One way to move forward is to constantly observe what is and is not working in other nations, and to implement the practices in our own nation that have proven logical, time-tested improvements. For example, the train systems in Europe and Asia provide revenue to their respective governments, are efficient, technologically advanced and provide a solution to many people’s transportation woes. Additionally, it has the added benefit of decreasing pollution, congestion and benefits the environment. It’s a solid infrastructure investment yet we’re lagging behind other first world nations, and embarrassingly enough several 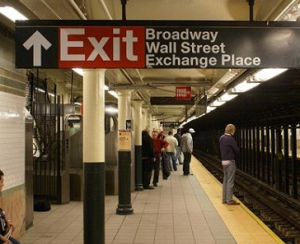 To show an even more embarrassing disparity. China now has the fastest train in the world, which whisks people from Beijing to Shanghai in five hours. FIVE HOURS! That’s the distance from Seattle to San Fransisco. We could use that on the West Coast. What do we have instead? Amtrak. Below are two pictures. An Amtrak train and a normal, high-speed train (not the new bullet train). If we don’t update our infrastructure soon we’ll be left behind, and an update will cost more, involve a steeper learning curve and ultimately result in years of lost revenue. 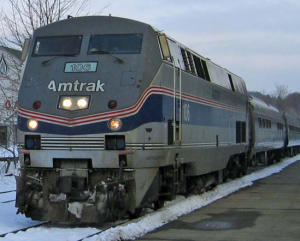 Above in an Amtrak Train. Below is a normal high-speed train in China. 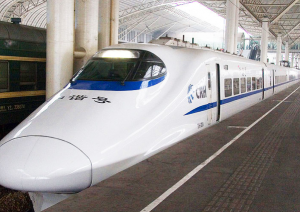 A few pictures say more than words will, and that’s one reason why Americans need to travel more, to get more time off work to explore and to see that high-tech systems are going in all over the world yet we’re languishing behind driving old cars, using old, worn down trains with poor routing, and taking fewer personal and vacation days. Why?